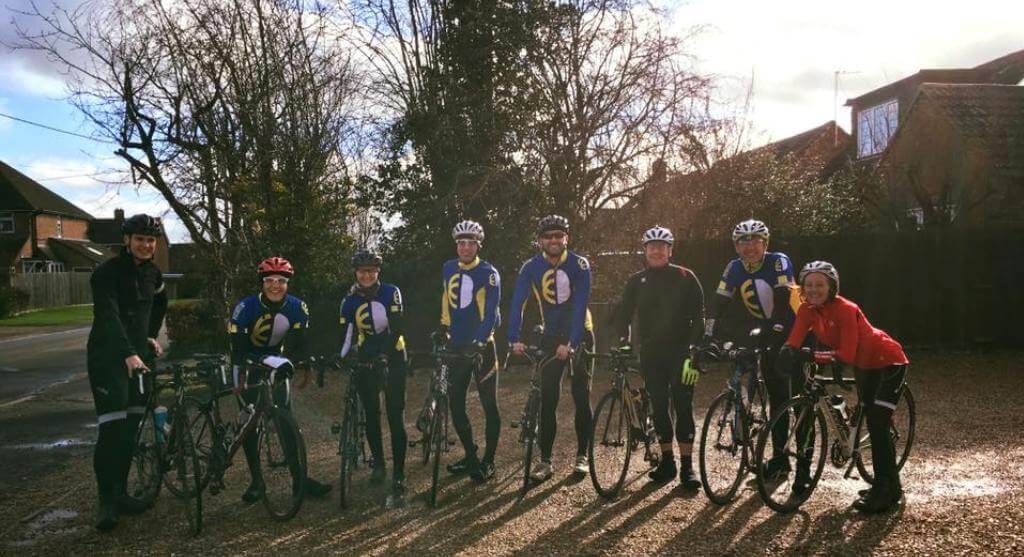 The club has had a very busy weekend…
Firstly ‘hats off’ to all the Saturday morning club riders who braved the wet and cold conditions, muddy roads and the threat of punctures.

Later in the day there were club members taking part in races in the region and on Sunday the first Academy ride.

Round 8 of the Imperial Winter Series at Hillingdon on Saturday saw Nick Vincent compete in very windy conditions. The wind caused the main bunch to splinter but Nick stayed strong and provisional results have him in the top 10. Fantastic job Nick!
Club second claim members Nick Clarke and James McGahern were also in the race and finished safely in the main bunch

Chloe Goulding almost competed in the women’s race but the windy conditions and lack of race prep time made her think twice. The right decision as the conditions made the peloton a little nervous.
Club second claimer’s Melinda, Beth and Amy Shilliday also raced with Melinda taking a top 10 place (provisional result).

The 14th and final round of the Central Region Cyclo Cross League took place in Welwyn on Saturday and Josh Curtis (club second claimer but racing under the club) finished in 3rd place. This puts Josh in 3rd place overall in this seasons Senior category final standings. An incredible achievement as Josh is studying for his final year of ‘A’ levels. Chapeau Josh!

Sunday was the inaugural BCC Academy ride which saw a good turn out of riders keen on improving their close quarter group skills and chain gang riding technique. The newly formed academy is open to club riders that are keen on learning race tactics and want to improve their bike handling and speed. If you are interested or need further information please email the academy team. 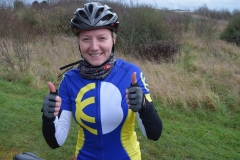 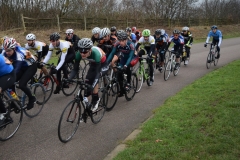 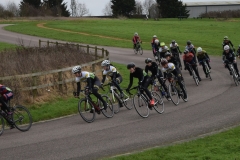 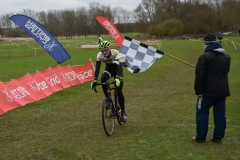 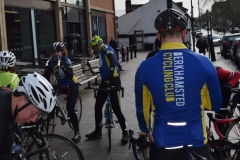 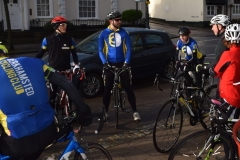 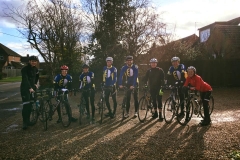