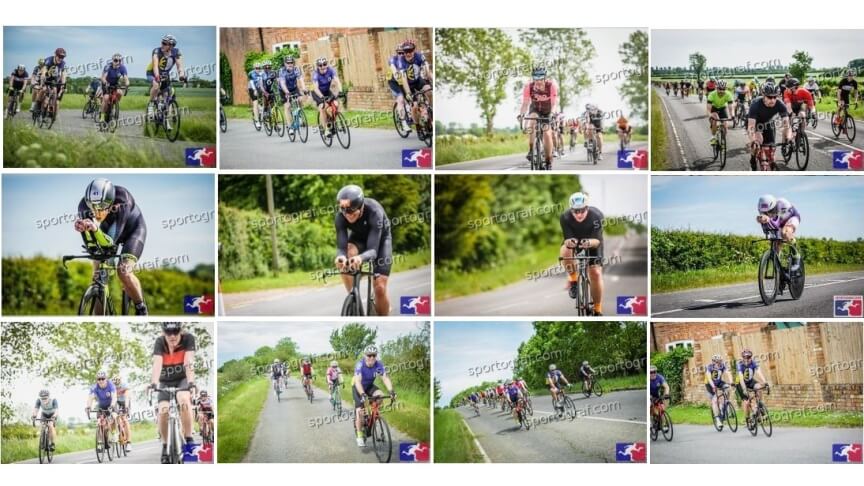 The club have again been riding locally and further afield. A picture tells a 1000 words so…

The UCI Cambridge closed road Grand Fondo, Race and Chrono (Time Trial) had 14 riders and racers from the club.
Paul, Simon (was doing very well in the race but crashed, put his bike back together, ignored any injuries, joined the Fondo and put in a good time… chapeau), Nick (qualified in the chrono to represent GB at age group), James, Mike, Andy, Skip, Richard, Ben, Stiaan, Tim, Rob, Ben N and Keith.
All-in-all a great weekend of hard riding in windy and hot conditions. Full size photos are available to purchase here from Sportograf. 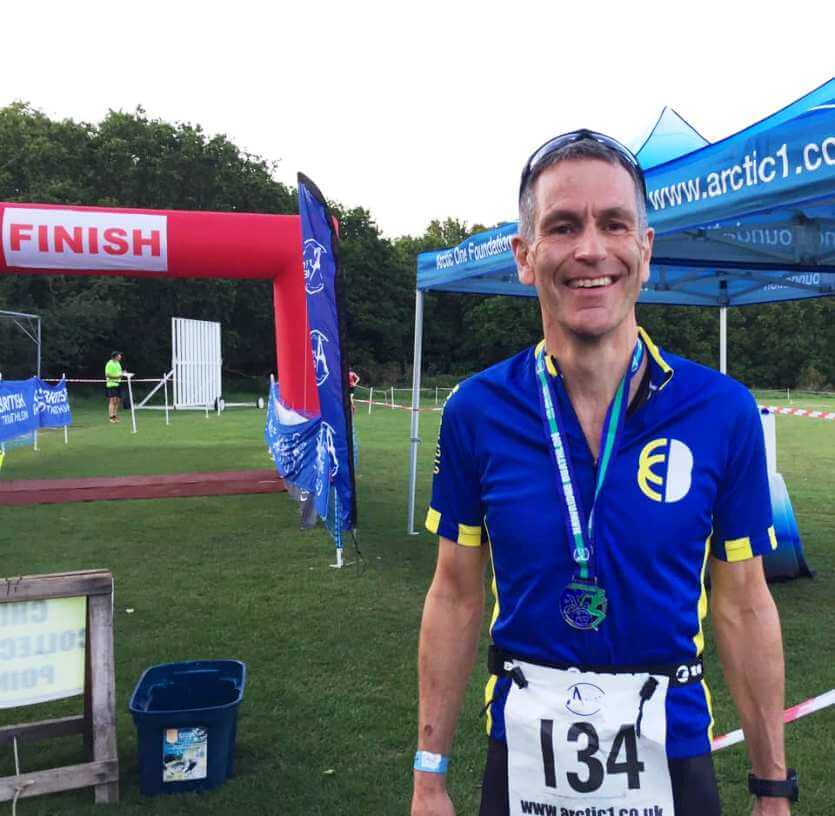 Jonathan competed in his first duathlon at the Hawridge Sprint and was very happy with an overall time of 1hr 15mins. 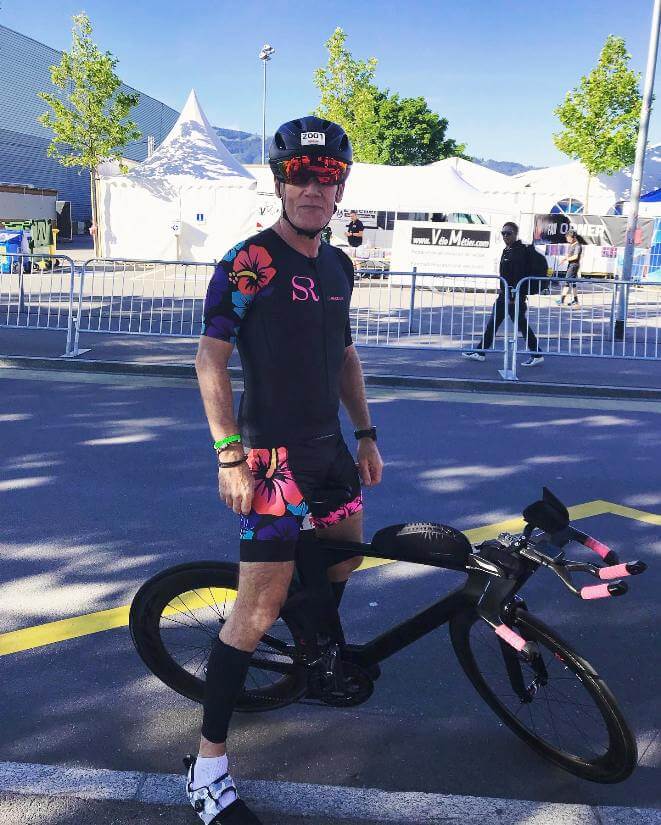 Des was in Switzerland for Ironman Europe competing for SISU Racing the clubs very own triathlon and winter turbo coaching partner. 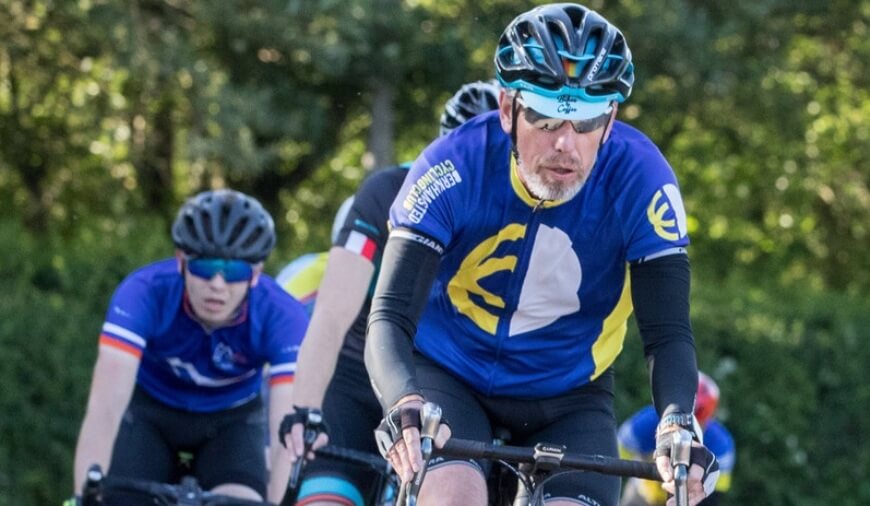 Crit racing at Milton Keynes Bowl is fully into gear where Jack was 6th and Richard 8th in the category 4 race. 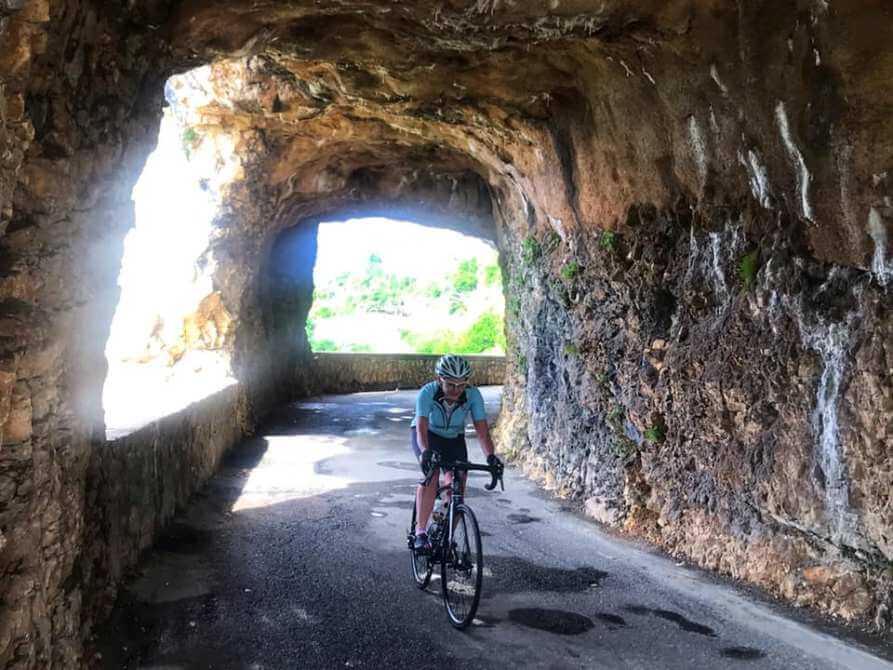 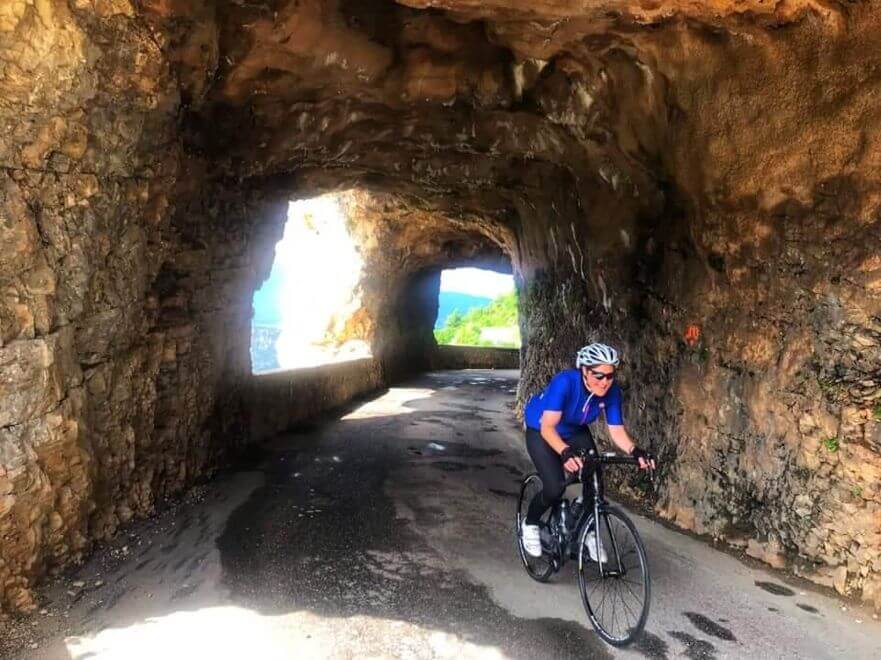 Margot and Briony spent a week at the Vercors Massif in France where between them they rode over 9,000 kms and climbed over 15,000 meters! 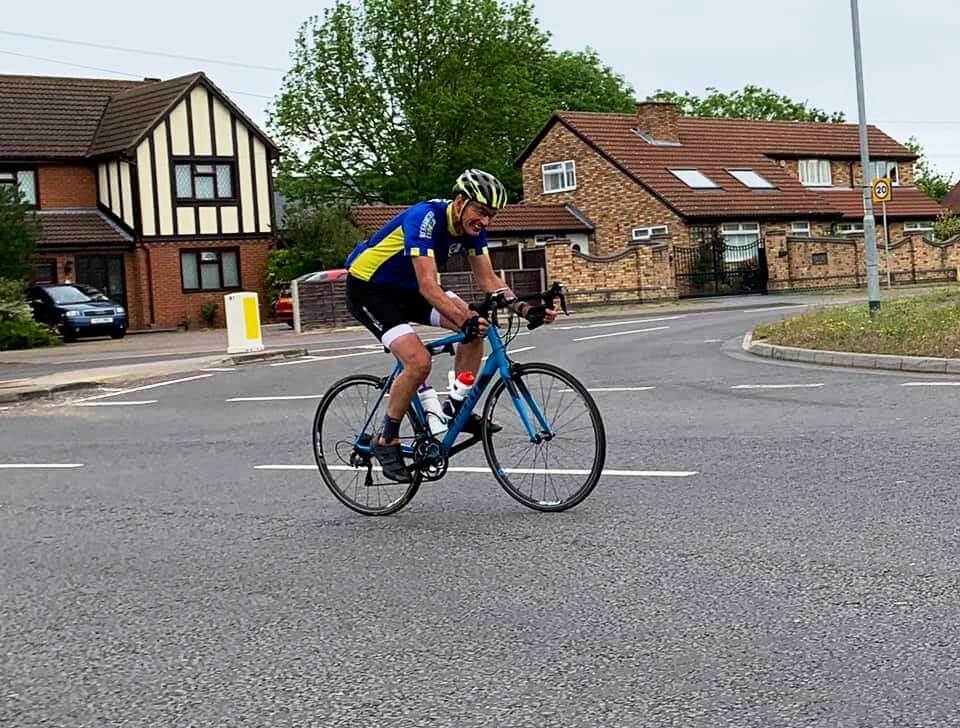 James, Alice and Simon competed in the Lovelo 50 mile time trial where they all put in very respectable times. 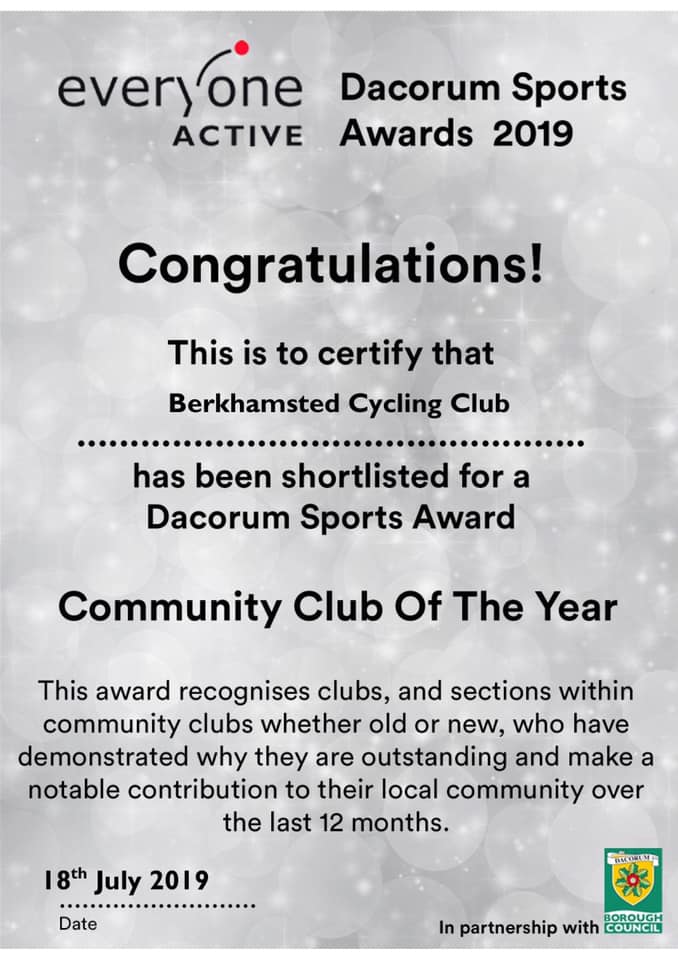 Last but not least… The club are delighted to announce that we have been shortlisted for Dacorum Sports Community Club of the Year award. The winner will be announced at Dacorum Sports Awards on Thursday 18th July. It is great that others are recognising and appreciating our values, goals, contribution to our sport and the community. What makes a great club is the members. I want to thank everyone for making this club into the fantastic club it is!