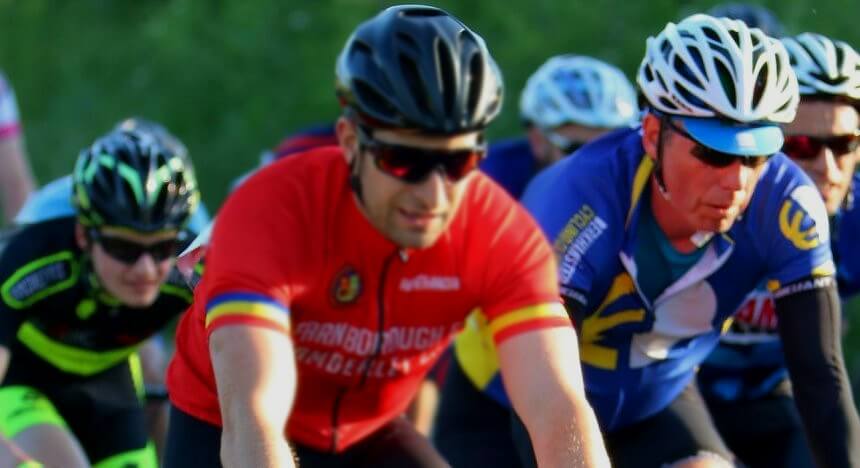 Richard races at Hillingdon and Julian at the Lovelo Time Trial.

The race in Richard’s words…

West Thames Cat 4 race – 29 May 2018.
“The Hillingdon track continued to dry as the field of 25 riders battled a strong Northerly wind on the uphill climb. The breakaways came to nought as the pack controlled the race towards the bunch sprint finish. The pace increased with two laps to go and riders began to fall off the back. The young guns fought for position at the front and the sprint began as we entered the tight corners at the top of the track. I cut inside two riders gaining some clear road and began the sprint, on the long left hander to finish line, gaining on eighth but not enough road.
Count those riders ahead of me, eight!! Done it, my first points 🙂 ”

BCC currently rank 25th out of 63 clubs that have scored points in British Cycling Central League. A fantastic achievement for an all inclusive club.

Julian completed the Lovelo 50 mile time trial at the weekend averaging over 20 mph and up against some full-on TT rigs.
Marcin Białobłocki (ex CCC Sprandi Polkowice) won in a time of 1hr 34min 58secs – the third fastest 50 mile time ever!
If your going to be beaten it’s better to be by one of the best in the world! 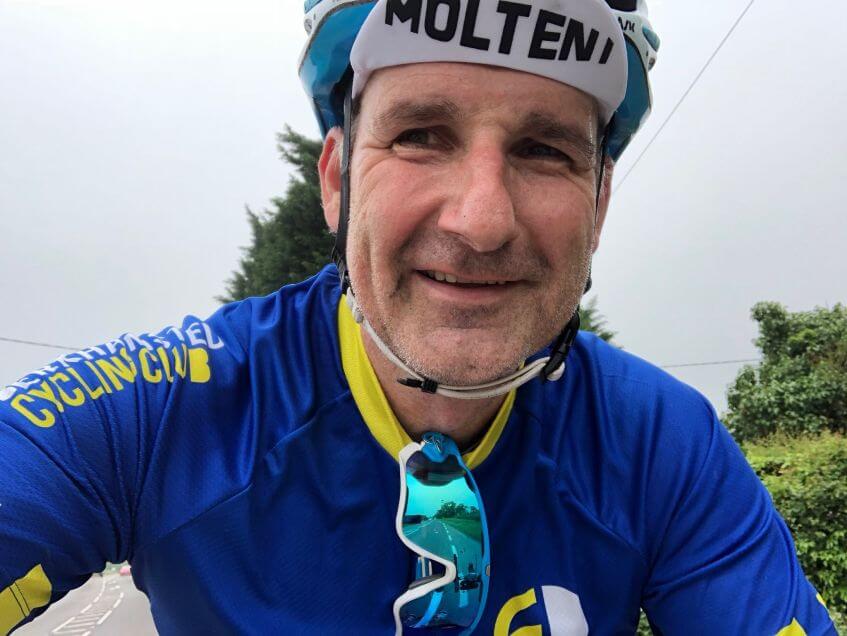