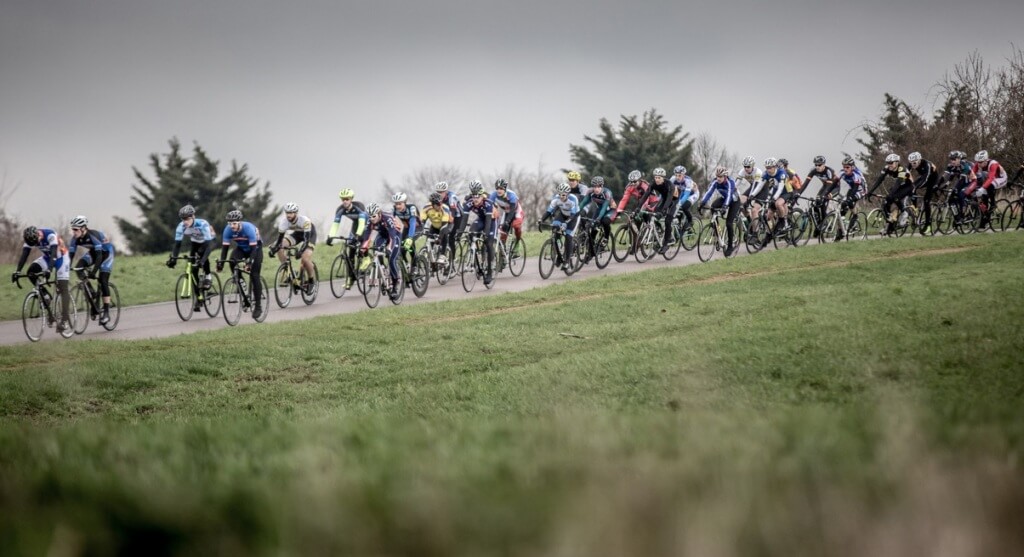 Unfortunately the weather forecast for Sat 13th Feb meant that the club ride was cancelled but the weekend saw many informally organised rides via the clubs FaceBook page.

Three member’s set-up a Zwift group ride that (as a first group ride) was successful. If any club members want to try Zwift it’s initially free and is a great way of indoor training. More info on how it works here Zwift.

Later in the morning a group headed-up by Simon P took to the local roads.

The last round of the Imperial Winter Series crit racing at Hillingdon circuit had club members Richard Metcalfe and Nick Vincent racing in the event. This was Richards’s first race at Hillingdon and he had a fantastic time staying with the peloton for the first 4 or 5 laps but the pace proved too much and Richard time-trailed the rest.
Nick stayed within the bunch with a couple of strong turns at the front. Both Richard and Nick finished safely.
The newly formed Race Academy is just what Richard needs along with any other club members that are interested in racing or improving their group riding skills.
Contact the academy team for more info.

Second claim club members Nick C, James McGahern, Vincent Hancock and Matt Buckley were also in the race. This was Matt’s first race in the series and he did fantastically well finishing 2nd . Chapeau Matt 🙂

On Sunday the race academy team training ride was good session enjoying the sunshine and practising race tactics. Sundays are becoming a regular training event for the academy so contact the academy team if you are interested.

Later in the day a handful of the club went out for a social spin and had a very enjoyable ride in the breezy but sunny weather. 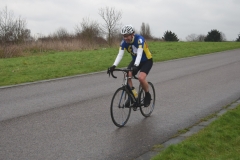 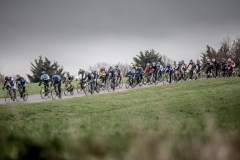 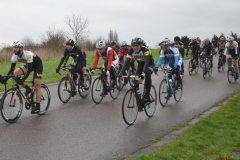 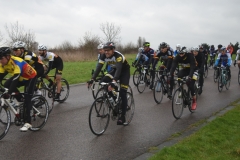 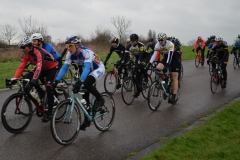 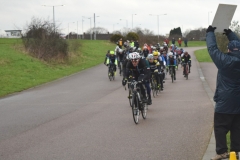 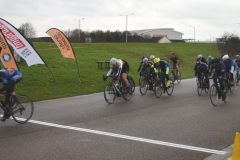 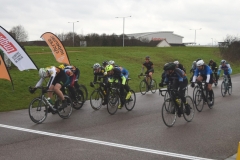 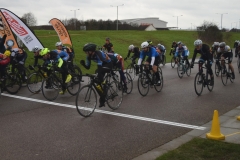 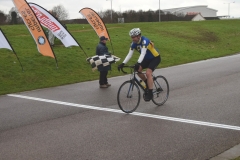