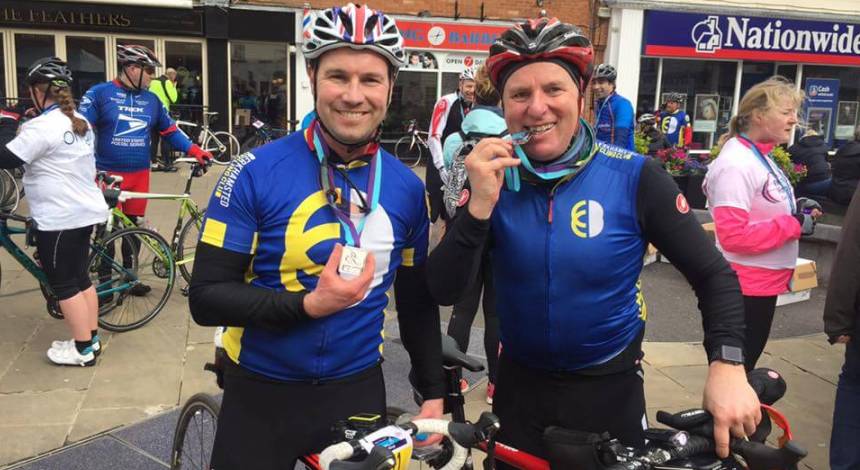 A busy weekend for the club which started earlier than usual on Saturday with a ride to the Black Horse pub, Chesham joining up with Beaconsfield Cycle Club (the other BCC) as a return “match” for them hosting us in the autumn.

A total of 54 riders made up the combined ride mainly in the 14/15 mph and 15/16 mph groups. The windy conditions made the ride a little hard going but turns at the front by both clubs helped no end. Post ride refreshments were served at the Black Horse with great hospitality and gorgeous cakes. (*Note for the Chair to have a word with the Kings Arms).
The club would like to thank Ian Smith for his excellent work coordinating the ride and mapping the course. 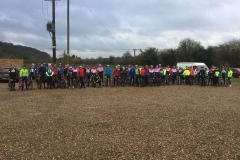 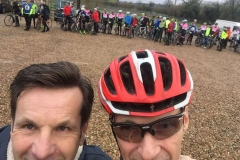 While the club ride was in progress a handful of club members were either racing or spectating at the Milton Keynes Bowl crit race event. BCC Performance Academy racers Richard Metcalfe, Tom Newton, Julian Ormerod and Tommy Wong had entered the 4th cat men’s race. Conditions were dry but windy and the first half of the race was very hard going. All the club racers finished but outside the top 10. A great learning opportunity and, as it’s early season, the racers should improve.
BCC spectators Neil Ruthven, Janice Bell, Simon Pearce (not racing as injury from last week), David Norden, Neil Ruthven and Nick Oates provided lots of encouragement (many thanks for the pictures). 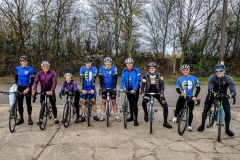 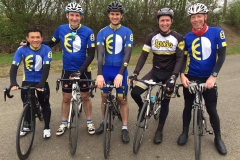 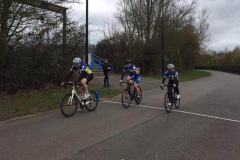 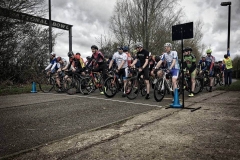 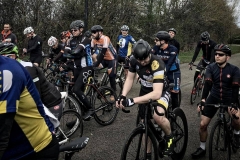 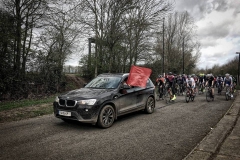 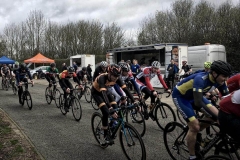 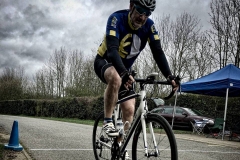 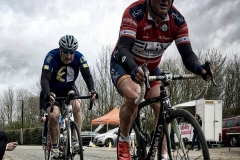 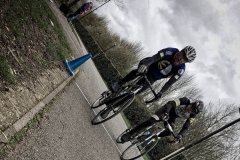 Sunday saw the Rennie Grove Hospice Sportive with club members Mike Plowman, Nick Kurth, Guy McGinn, Verna Burgess, Andy King, Charlotte Davis, Neil Barnes, Amanda Dolling and Martin Shewen either riding the 35 mile or 75 mile route. A challenging day as conditions were still windy with gusts of 20+ mph along with the Chilterns rolling hills.
The sportive is hoping to better the £28,000 in sponsorship that it raised in 2016. 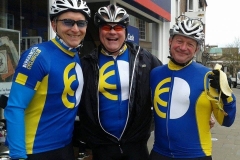