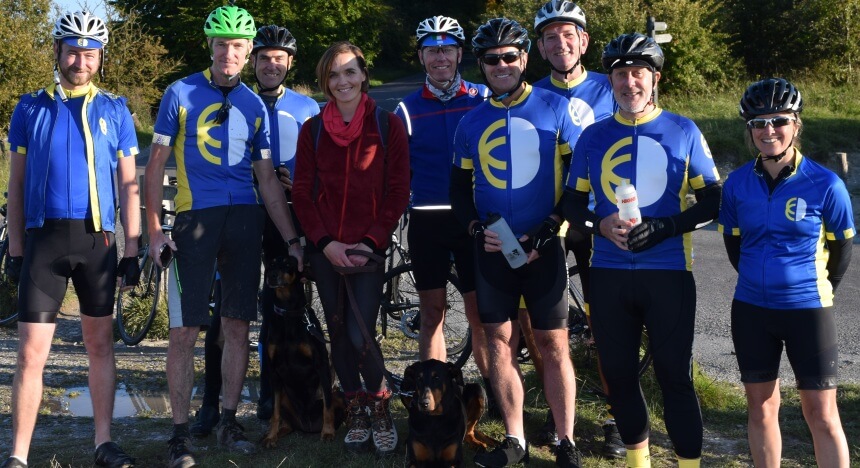 BCC received an invitation for eight members to meet up with a film crew at Ivinghoe Beacon to appear on a new TV series featuring famous people on scenic trails walking their dogs.

When the club discovered that it was World and Olympic Gold Medalist Victoria Pendleton we just couldn’t say no.

The Channel 4 ‘More Four’ series called ‘Walks with My Dog’ was aired on 25th January 2018 and the club did indeed make an appearance.

The clip below is from the hour long program.

BCC with Victoria Pendleton from Trevor Hill on Vimeo.

The club wishes huge thanks to our Events Officer Jo for pulling it all together. 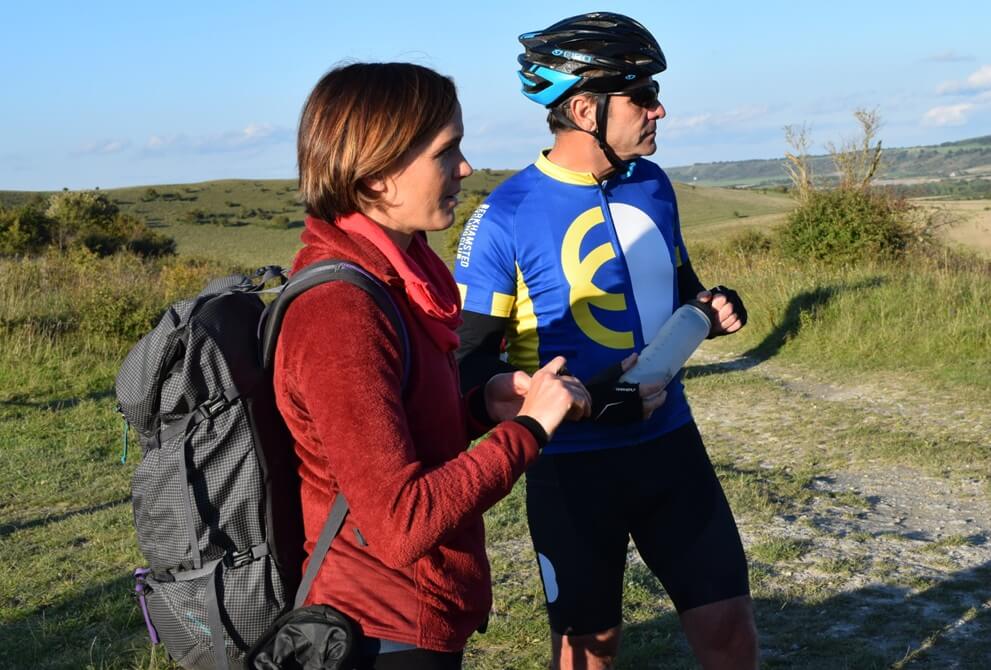 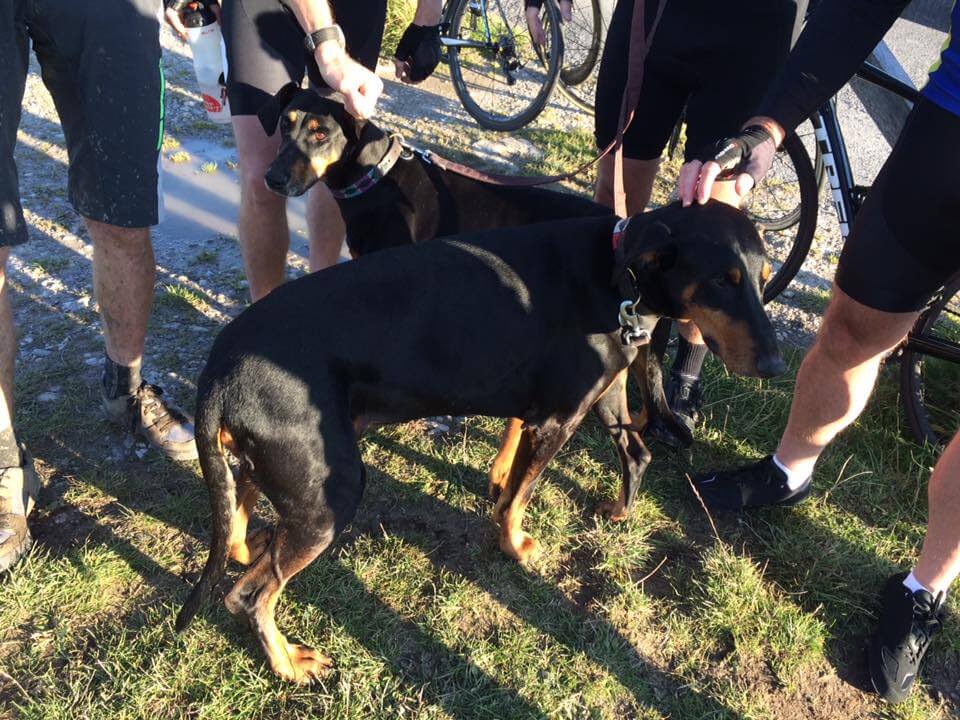 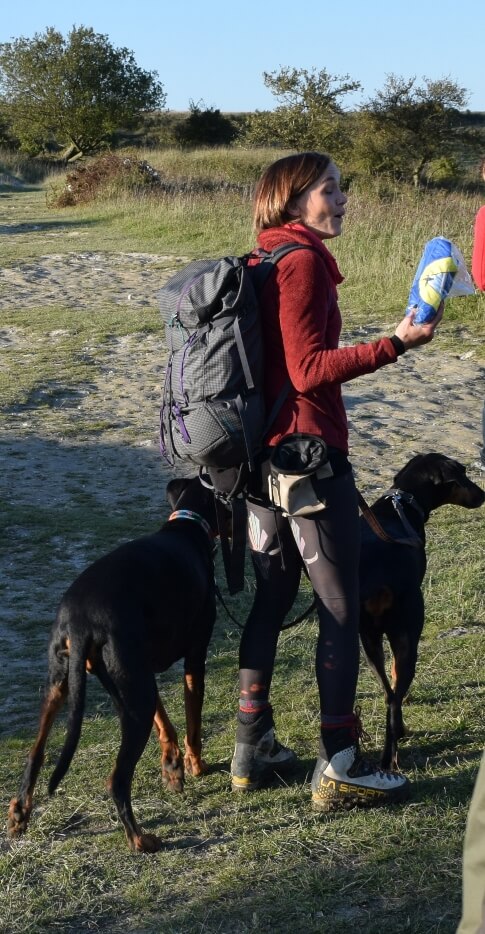 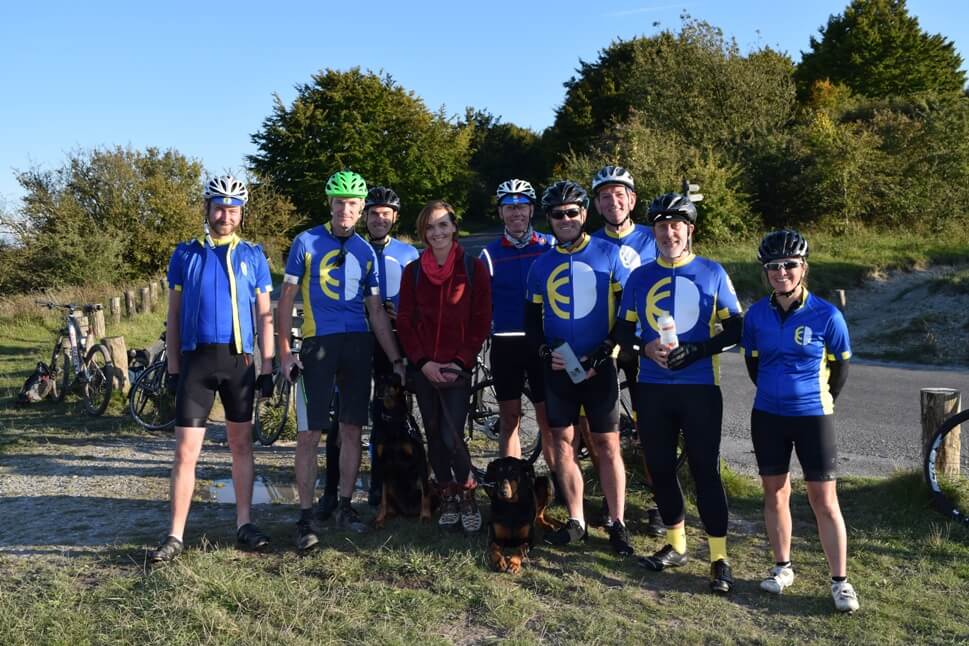