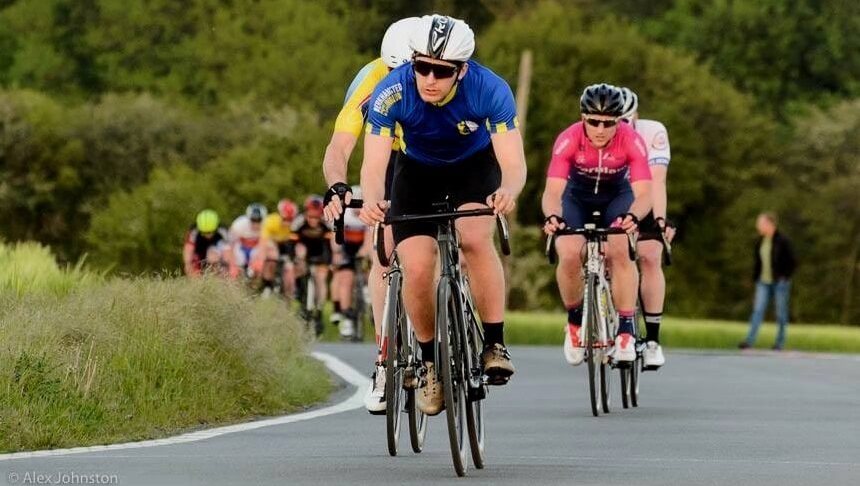 Racing has started in earnest for the 2019 season. A brief roundup of the latest events…

Stephen raced at the local Bovingdon Bomber criterium hosted by HHCC. A great circuit and an easy ride from Berkhamsted. 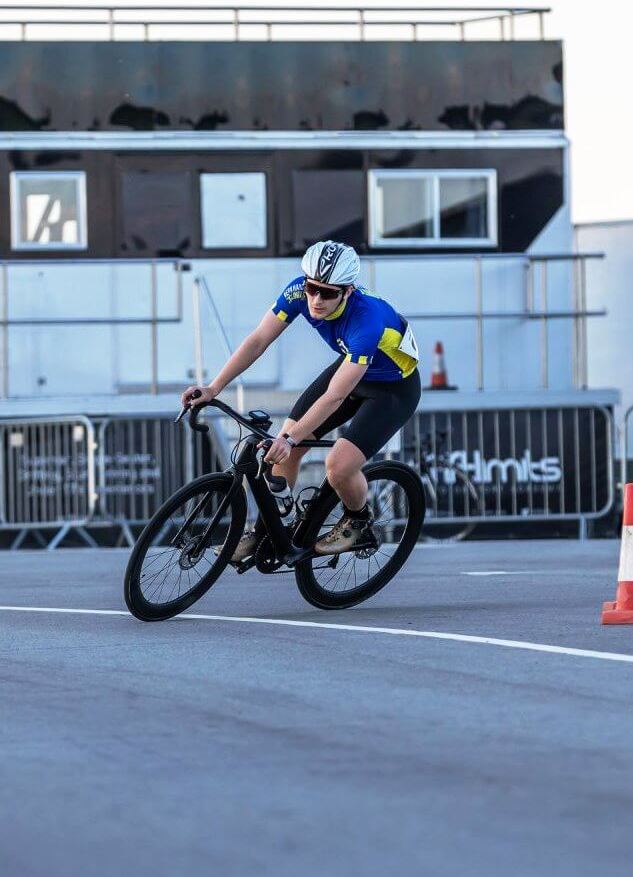 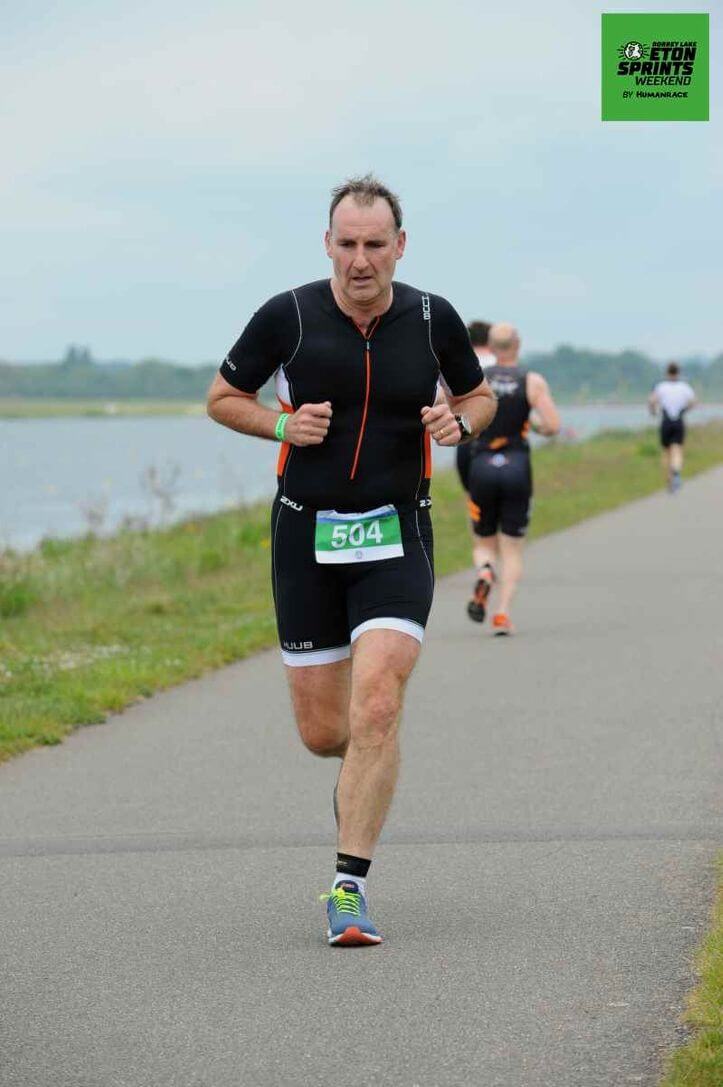 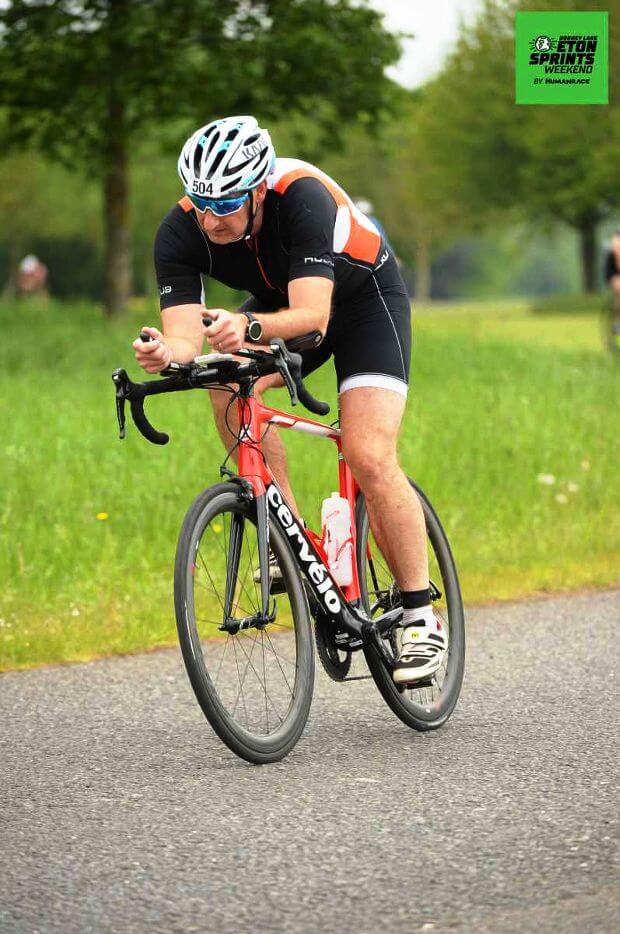 Simon raced in the Hemel Hempstaed Cycling Club (HHCC) 10 mile time trial with a very respectable 19th place in a time of 25mins 12secs despite taking a wrong turn and adding almost another mile. He would have been in the top 10 otherwise. Simon is preparing for the Cambridge closed road time trial and hopes to qualify for the UCI finals race.

Second claim member Nick (Arctic Tacx 1st claim) has been training hard over the winter and has seen fantastic gains in time trialing with a 3rd place at the Hitchin Nomads 25 mile, 1st at the HHCC 10 mile and 4th at Hounslow 100 mile with a time of 3hrs 39mins 50secs and averaging 44kmh (27.4mph). 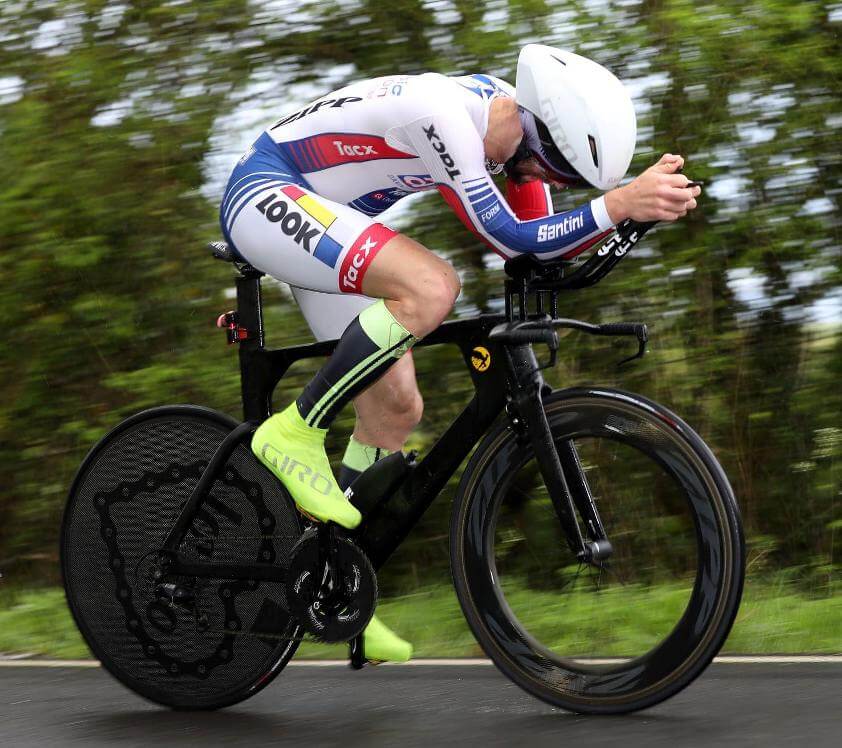 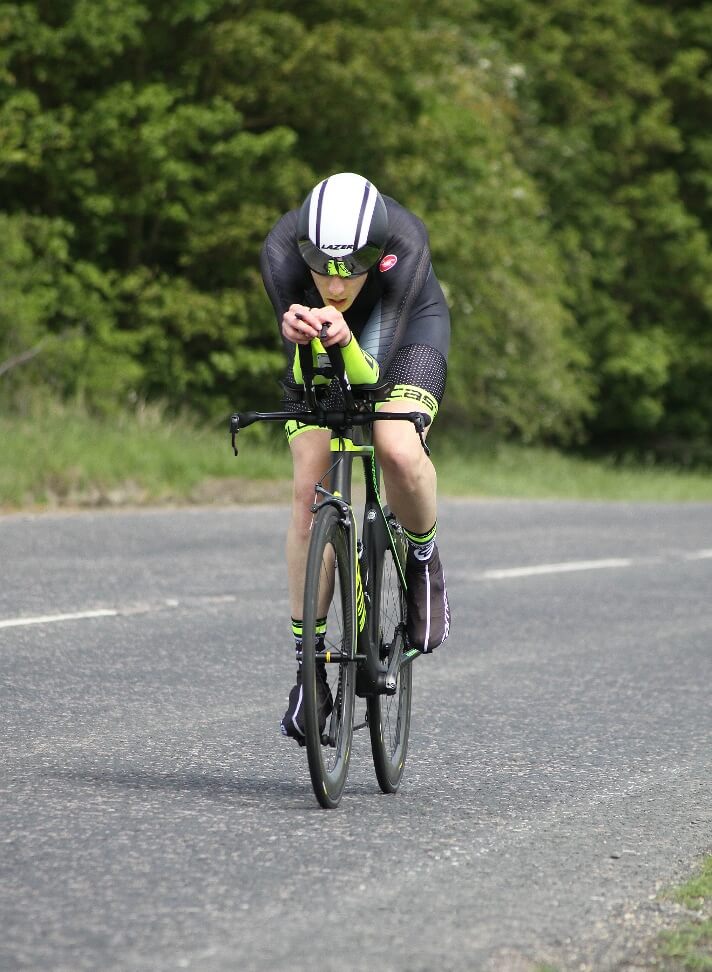 Rob has been racing at Milton Keynes Bowl and Richard at Hillingdon criterium circuits. Both easing back into the 2019 series of events.