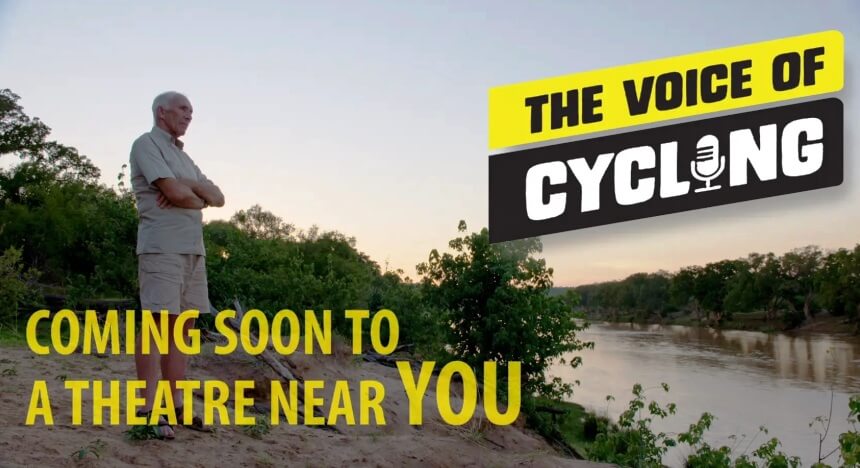 The life of legendary television commentator Phil Liggett MBE is inextricably entwined with the history of professional cycling. During a career that has spanned five decades, 15 Olympic games and 47 Tours de France, Phil Liggett has been there for every key moment in cycling over the last half century. The heroic triumphs, the appalling tragedies, the scandals and the controversies; Phil has seen it all, and told us about it with passion, knowledge and his trademark wit. As much as anyone, Phil Liggett has shaped the way the world sees cycling.

His documentary has been released in Australia (as CV-19 restrictions have been relaxed) and has had fantastic reviews.

A release date for the UK is currently unknown but when CV-19 restrictions allow and cinemas are open it will be released.

Phil has also commentated on the Berkhamsted Revolutions Cycling Festival, other local races as well as a talk at BCC and Musette Cafe. Those of you that were at the BCC talk may remember a film crew also being there, the club is in Phil’s documentary film!

For a brief glimpse please view the trailer on YouTube below. 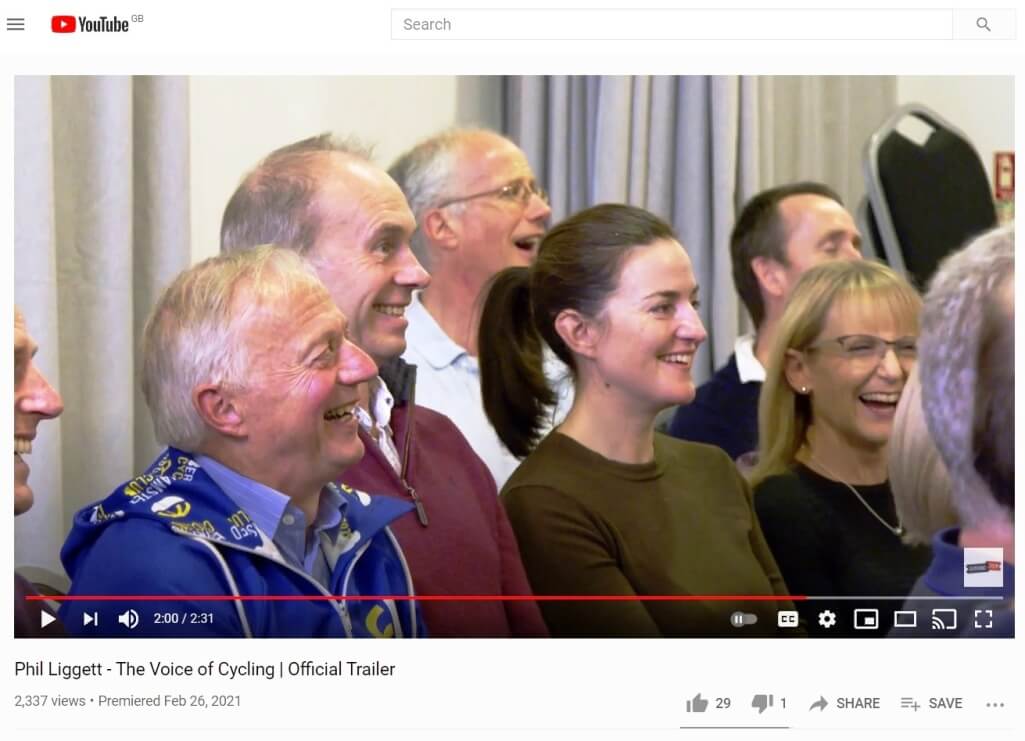 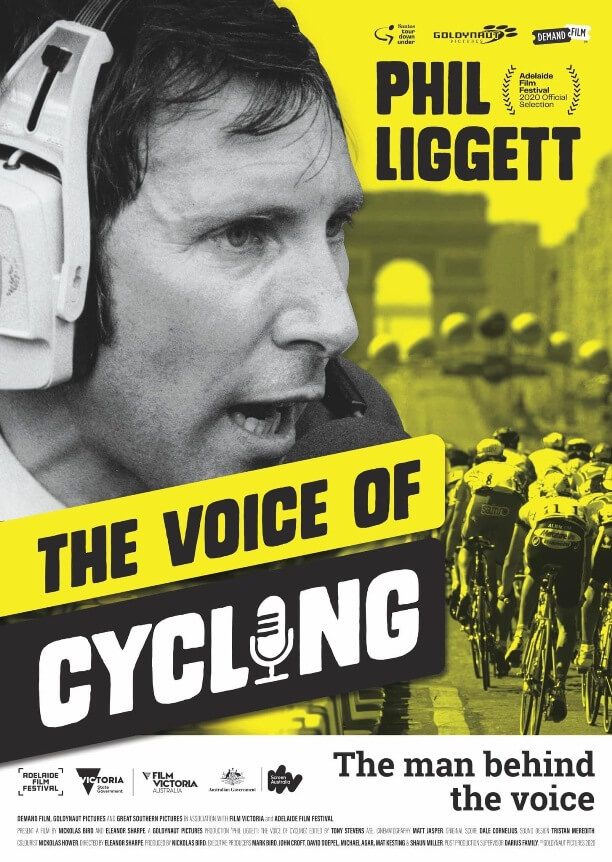