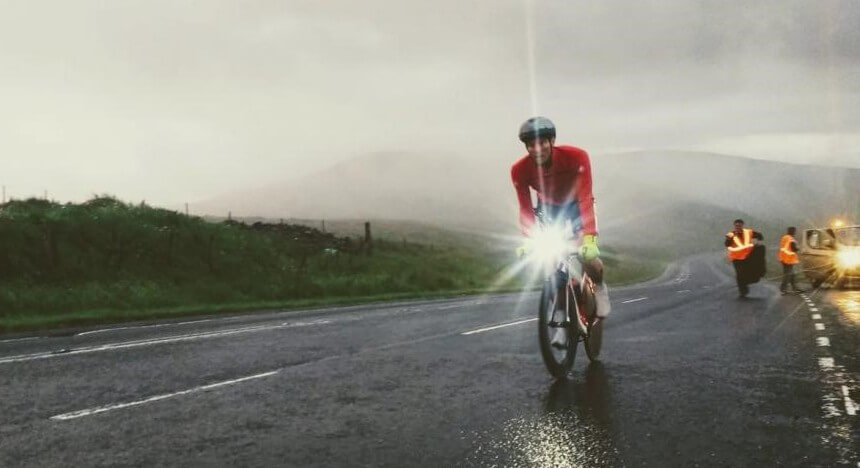 On Thursday 26th July BCC were honoured to welcome a true local hero to present a talk to the club’s members at the King’s Arms’ function room.
Berkhamsted resident, Michael Broadwith is known as a long-distance specialist, having won the National 24 Hour time trial no less than three times, with distances up to 530 miles, but his most recent crowning glory is his new record for the “End to End”, or Land’s End to John O’Groats, completed on 17th June 2018 in a staggering time of 43 hours, 25 minutes and 13 seconds.
Michael generously gave up his evening to tell us how he did it, and to talk about the various trials and tribulations along the way. His charming manner and wit won us all over and everyone felt humbled by this very likeable and modest superman. What a fabulous evening!

Click here for the record breaking ride on Strava. 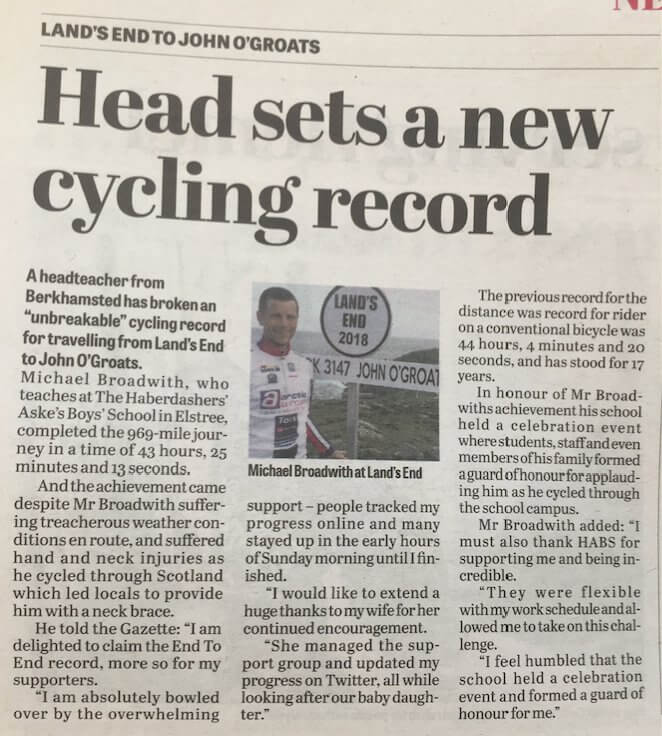 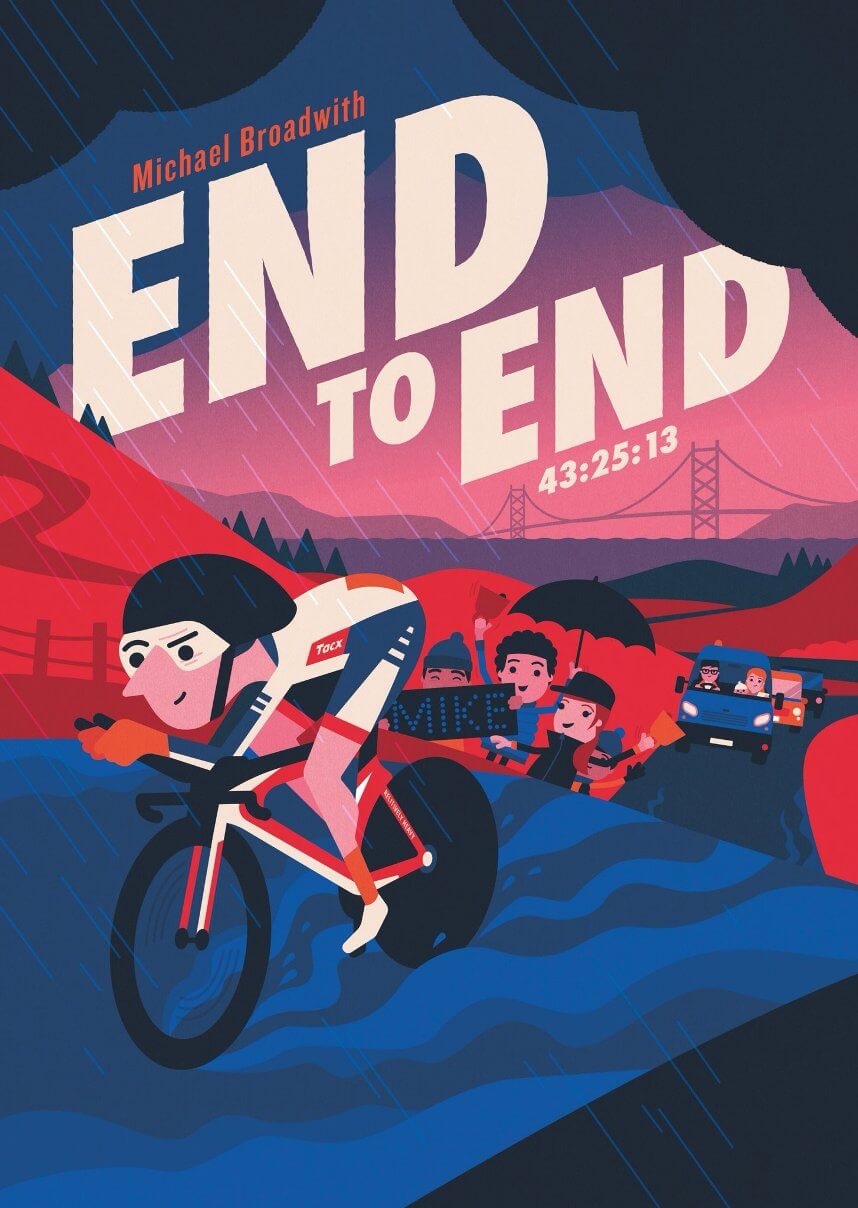