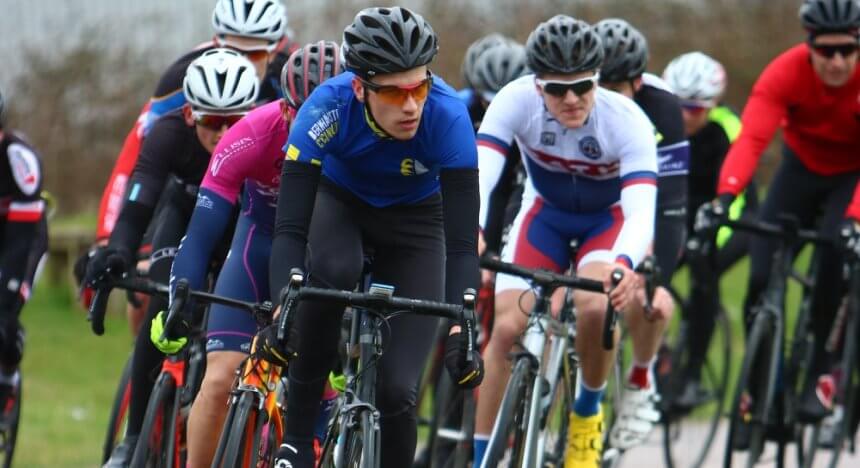 James had a busy Easter Bank Holiday weekend with a criterium race on Saturday and a hilly time trial on Sunday, both of which he did very well in.
Following are race reports from James…
(Photo credits to Frankie Snell’s Photography)

West Drayton MBC Hillingdon Crit
After confirmation that I finished in 9th place in the MK Crit the previous week, I had my first precious British Cycling point on the board.
On Saturday afternoon I went down to Hillingdon with the aim of adding to my points total.

As I completed a couple of warm up laps the wind started to pick up, and from the advice of fellow BCC racers, they said that it was unlikely that a break would get away if there was a strong wind.

So the race started, and time and time again they were proved right, as various riders tried to break away and as soon as they hit the headwind they were quickly brought back to the group. However, this didn’t stop some trying and failing to make repeated attacks. I was more than happy to sit in the bunch and let them waste energy. 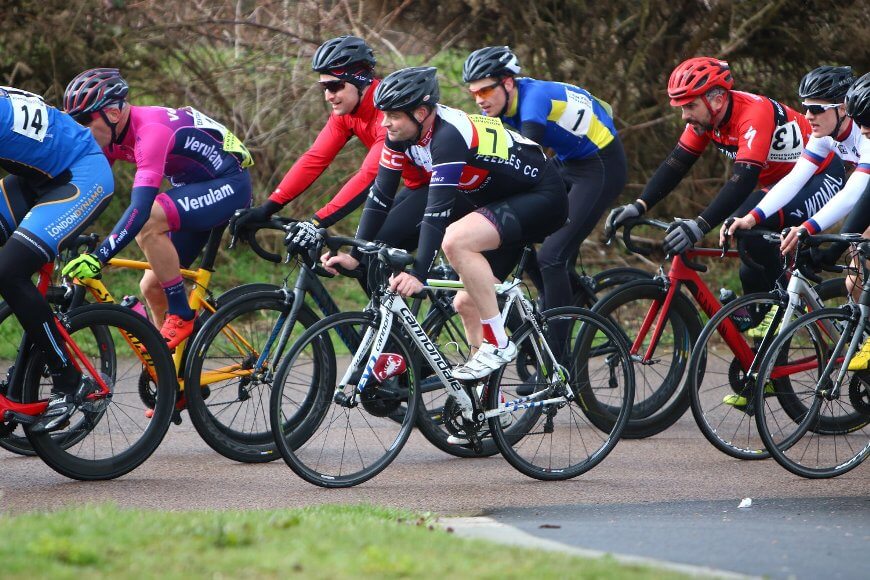 Into the final three laps, and a small group put the hammer down, I jumped onto a wheel and clung on as the pace picked up further. This split the race in half with only about 10 riders able to cope with the increased speed. Going into the final lap I was trying to position myself for the sprint finish. Someone opened their sprint just before the final bend so I jumped to their wheel, but they quickly faded, I went past them but was now boxed in meaning I couldn’t make up any further places, so I had to settle for 7th.

3 further BC points on the board, and now only 8 until that Cat 3 licence. 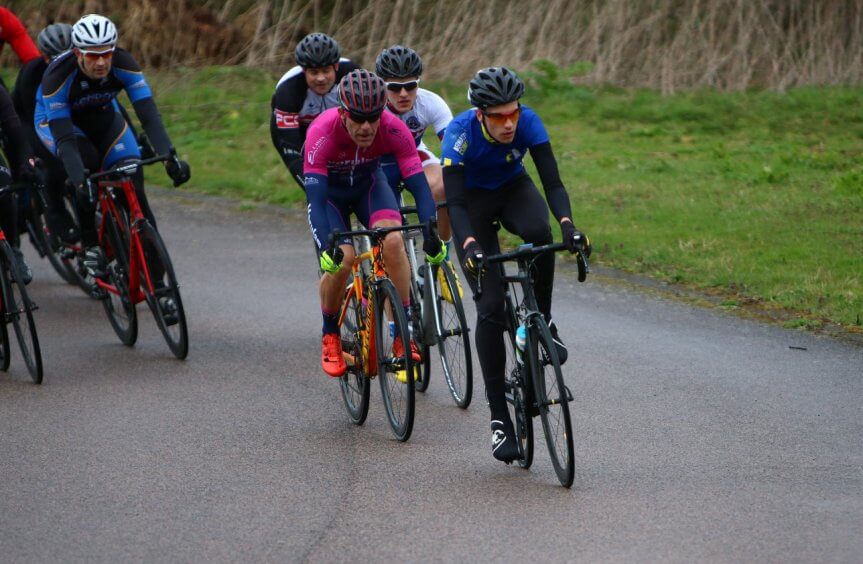 Watford Velo Sport Whiteleaf Hardriders TT
When signing up for the Watford Whiteleaf TT I had a look at previous editions and in the past the race had gone up Whiteleaf twice. Tough, I thought, but doable, though maybe for some sick April fool’s day joke this year it would be 3 times up the hill!

Going up Whiteleaf would be at the end of each lap, so I had about 10km to prepare myself for it. I started well and got into a good rhythm though turning onto the hill quickly stopped that, sapping the energy from my legs, it was a grind to the top.

1 lap down 2 to go, I settled back into my rhythm and finished the second lap just 26 seconds slower than the first. Just 20 minutes of suffering remaining.
Going up Whiteleaf for the final time and feeling like I was cycling through treacle, I emptied what I had left in the tank, clocking a time of 1:02:45 and finishing in 7th place!

The club wishes James congratulations on a great weekend’s racing and speedy progress to Cat 3.