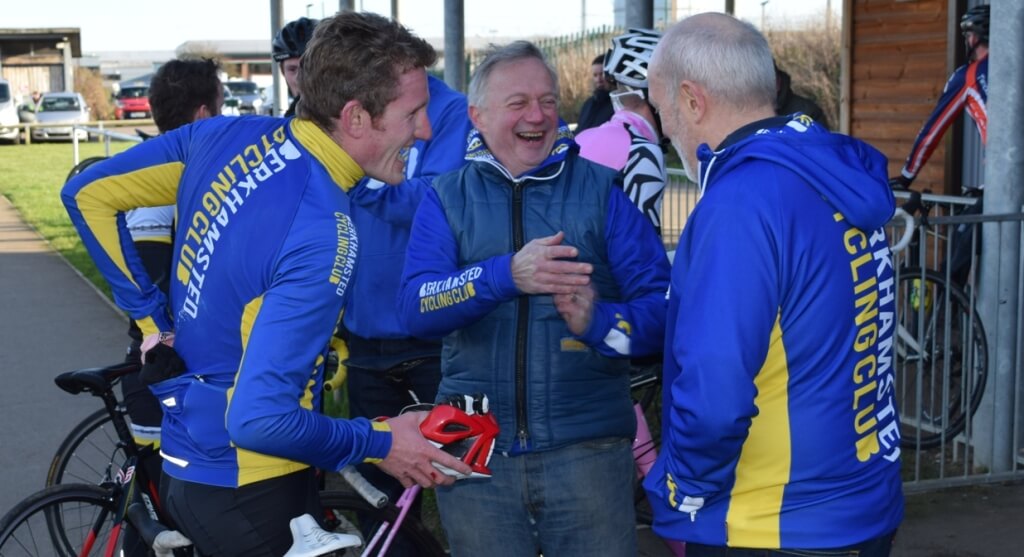 The BCC Race Academy got off to a flying start at Hillingdon Imperial Winter Series where Nick Vincent (our Performance Coordinator) did extremely well in his first race for the club.

Pre-race atmosphere was buzzing with Nick and supporters from the club anticipating a great race. Conditions were cold, breezy but sunny and the Lovelo team were eager to offer racing tips to Nick.

The race got off on time (13:10) and quickly formed into a bunch. There were one or two attacks but they were quickly reeled in.

Nick sat-in the bunch saving much needed energy for the finishing couple of laps. He also had a couple of turns near the front. A great strategy.

Lovelo RT played a team game for most of the race along with helping Nick stay safe and shouting advice.

The last lap had the field together in a bunch culminating in a bunch sprint for the line.

Nick held the wheels around him with an unofficial place of 9th or 10th. Fantastic place Nick 🙂

The Lovelo RT boys (Nick Clarke, Spencer Wilson, Nick Darvell and Lloyd Wright) finished in the bunch with placing from (unofficially) 12th through to 30th

The club will be informing members of BCC Race Academy details and Nick’s race has firmly put us on the map this year.

The club also thanks track side support in the form of Nick Kurth, Chris Smith, Simon Voysey, Jo Darvell, Nick Vincent’s better half and Trevor Hill who were voicing support and encouragement.

If you are interested in racing or training with the club’s academy please email Nick Vincent  and he will let you know of up-coming training rides and the club’s race calendar. 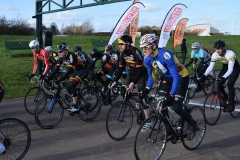 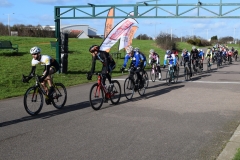 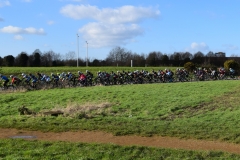 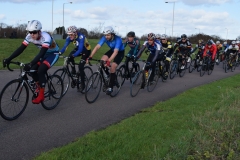 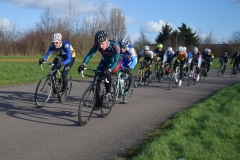 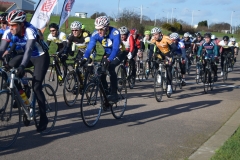 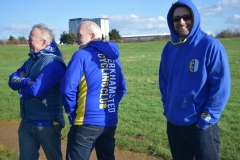 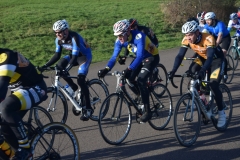 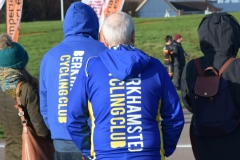 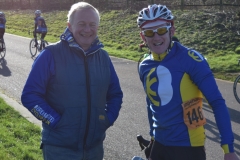 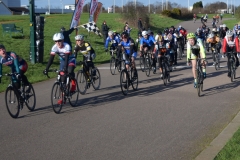 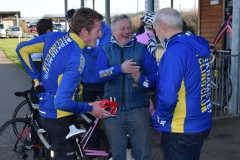