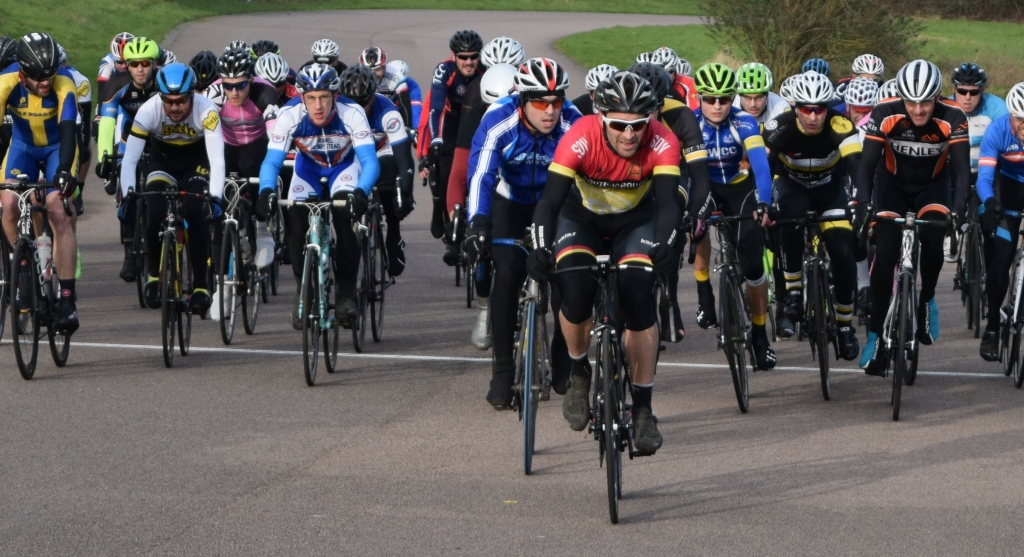 Full Gas Crit and CX racing made up a busy weekend for club members.

Nick and Mike were at an unusually fair weathered Hillingdon which saw Nick puncture after 4 or so laps but re-join the race after a wheel swap.

Nick and Mike faired well in the pack and the race ended in a bunch sprint which had the boys in the 3rd quarter of the field.

Josh had two Cyclo-Cross races on Saturday and Sunday. The first being round 13 of the Central CX league where Josh finished in the top 10.

Sundays race was the National CX Trophy where Josh was 10th in the Under 23 and 31st overall (provisional results). Placing could have been better if Josh hadn’t had to swap to his spare bike.

Conditions on both days were very muddy with the snow on Sunday adding a wintery touch. Many riders suffered mechanicals with snapped rear mech hangers being the favourite.

Melinda and Beth were at the Full Gas race series in Lea Valley Velo Park. Beth had a strong showing early on but the pace proved to much. Melinda had a blinder of a race and finished 3rd in a bunch sprint!

Anna Henderson (a rider closely linked to the club) finished in 4th.

During the week Melinda also gained her track cycling accreditation so we may see her on the boards in the future. 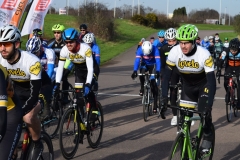 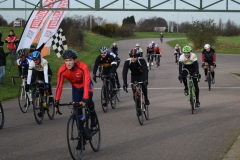 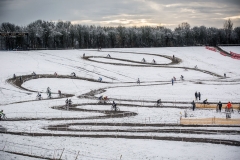 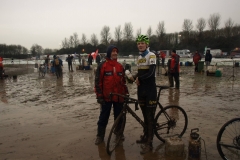 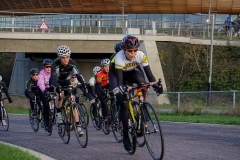 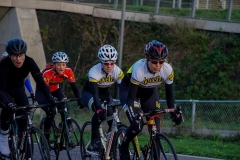 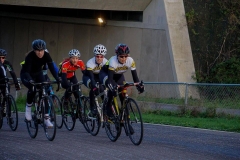 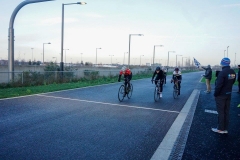