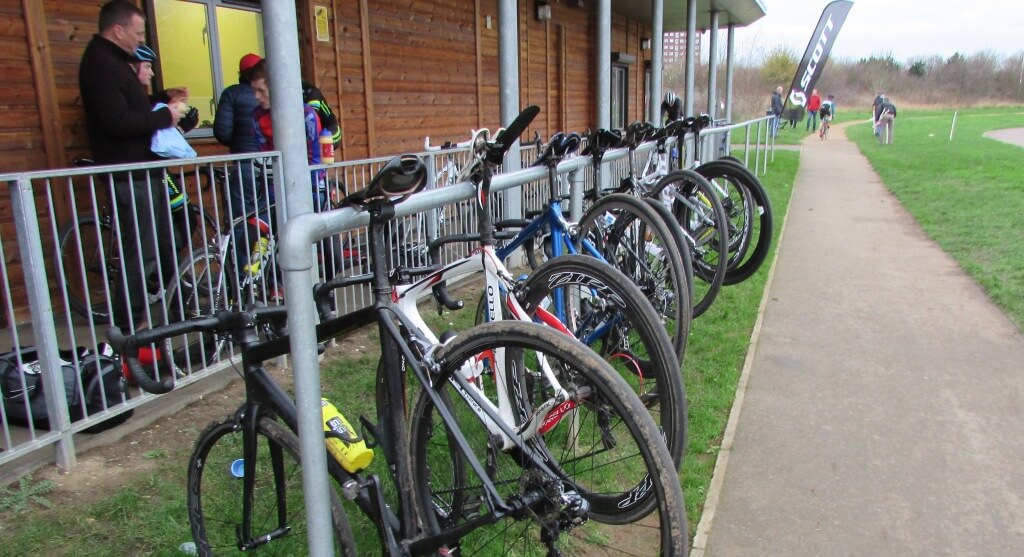 Warm conditions (for the time of year) and no where near as windy as round 1 & 2 saw a full field for the men’s Cat 4 race. Lovelo Cinelli Race team were out in force with Nick Clarke, Mike Kazer, Matt Verrinder, Lloyd Wright and Matty Earls (most BCC members). This was Matty’s first race and he was a little nervous (in a good way) but very up for it.

The race plan was to get a break going with a few riders, hold it and win. It almost paid of but the Hemel Hempstead Cycle Club man of steel aka Josh Crow-Stewart was in a class of his own. As Mike said ‘I could hold his wheel for two laps and that was it!’.

Josh split from the bunch with three other riders, dropped them on the last lap, almost lapped the main bunch and won. Chapeau Josh!

The Lovelo RT stayed in the main bunch except for Lloyd who popped his knee after 3 or 4 laps and is of to see Keith Tucker for physio.

Matty had a great time and is already scheduling training rides… he’s got the bug!

Very well done to all riders, lots of lessons learnt and a very Merry Christmas to all. 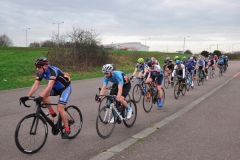 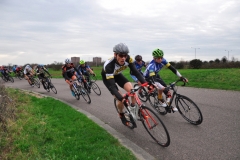 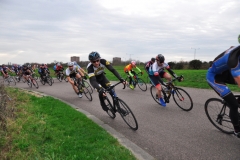 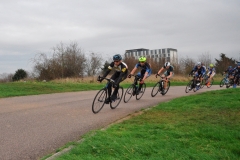 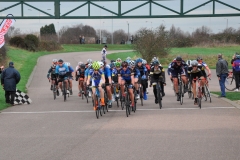 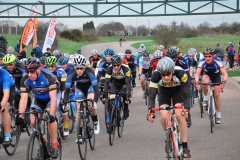 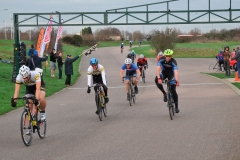 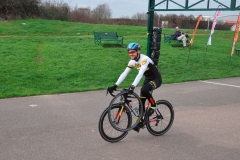 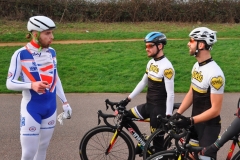 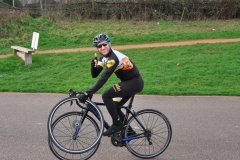 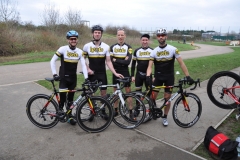 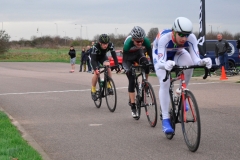 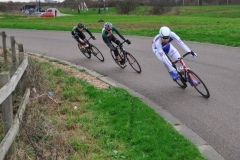