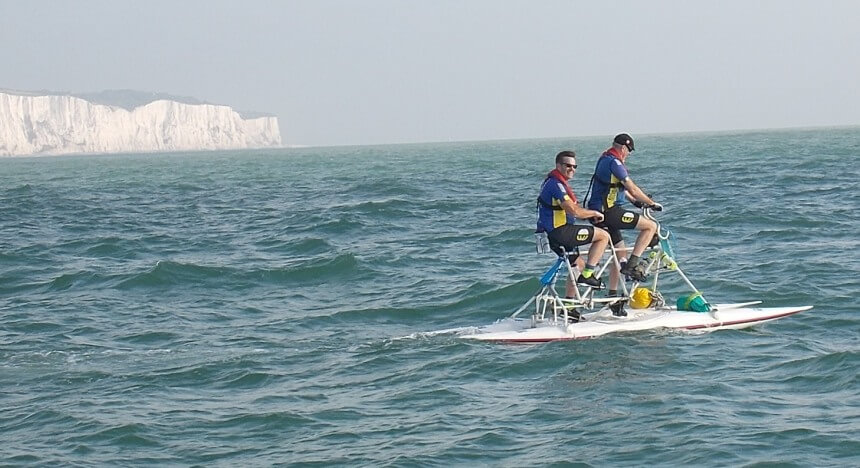 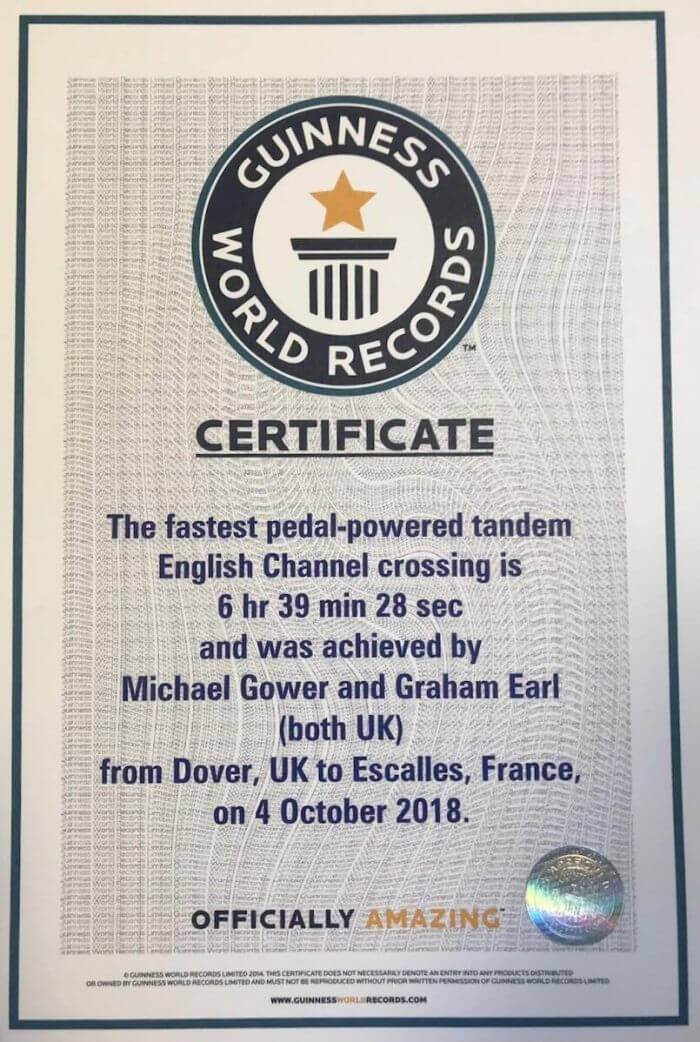 And on Strava here

The attempt is to break the existing Guinness Book of World Records “Fastest Pedal-Powered Channel Crossing” which was set on 21st May 2002 by Paul Tucker at 7 Hours 6 minutes.

Training on the Grand Union Canal (with a pub just passed the next bridge). 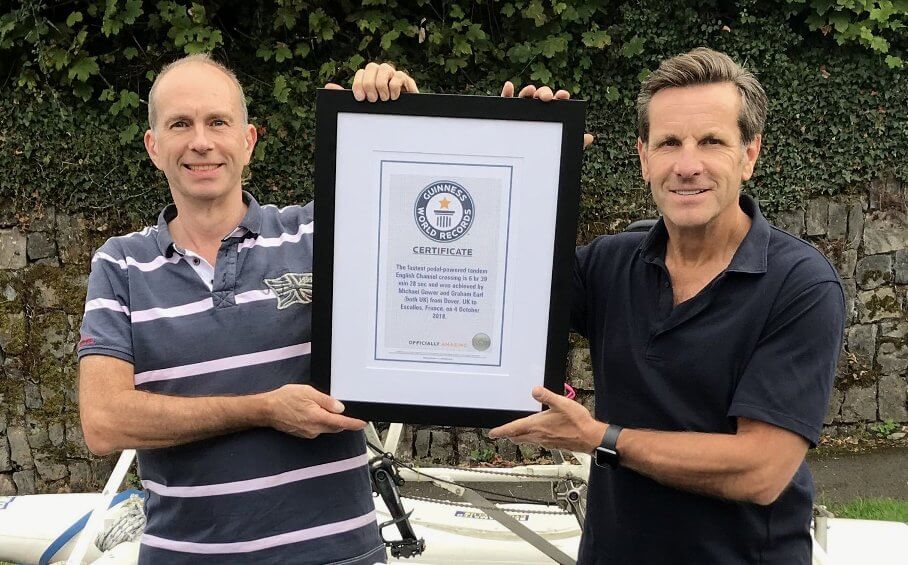