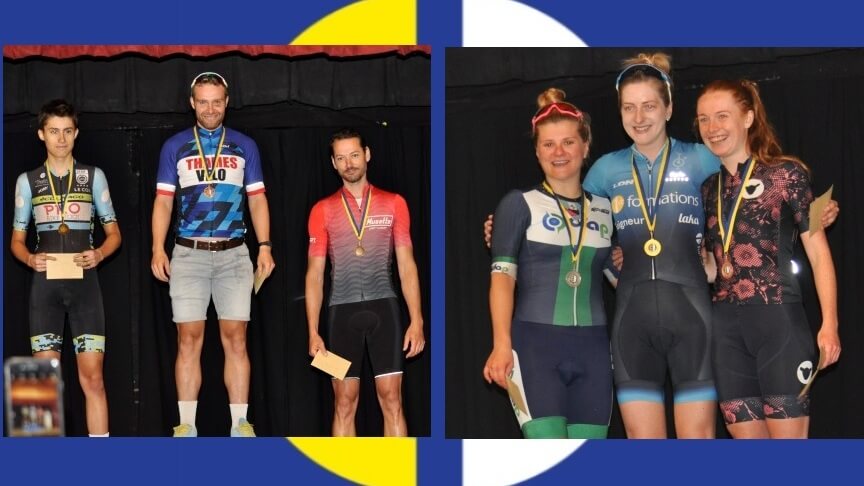 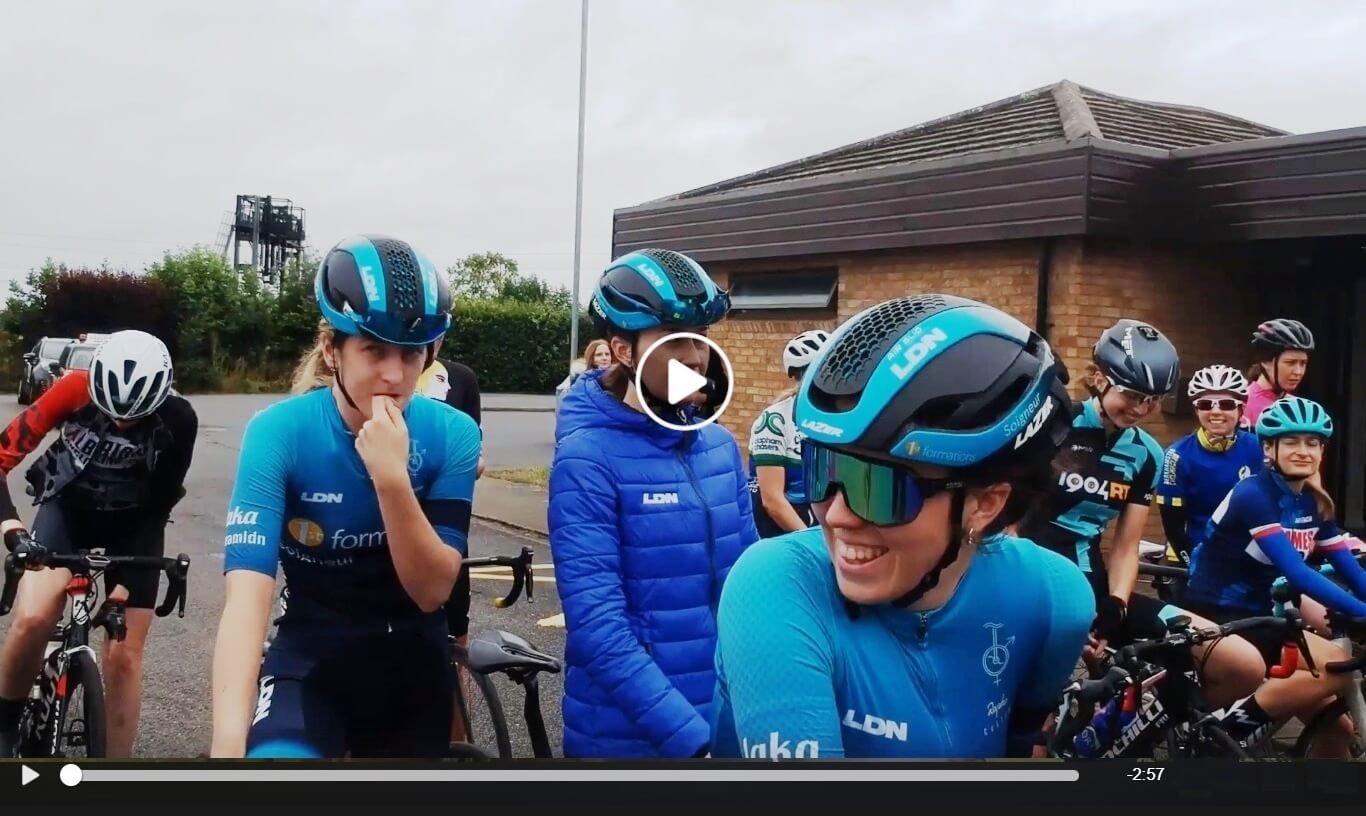 For photos of the men’s race from Alistair Crowe click here.

For photos of the women’s race from Alistair Crowe click here.

A few words from Paul Gardner our Performance Officer, race organiser and owner of Lovetri Swimwerkx

Whilst the rest of the world watched a certain global bike race culminating in a Paris finish, here in Hertfordshire, Berkhamsted Cycling Club were running their own bike race around the Mentmore Countryside. Unlike the Tour de France, their race welcomes women too, men’s in the morning and women’s in the afternoon. After a dreary wet 6 am start for around 40 volunteers gravel brushing, catering and signing the entire route the races commenced with a 50 strong men’s field attacking a 12 lap 80 km loop meandering around Mentmore, starting and finishing on the picturesque Green.

The rolling course, comprising a sharp short hill and a fast descent soon allowed a breakaway of two riders, subsequently caught soon afterwards. 7 riders dropped out or were lapped, as the course made short work of tyres. Maintaining speeds of over 40 kph and kept safe by motorcycle escorts and official cars the riders battled high wind and rain to fight it out in a mass sprint for the finish with first 3 places going to Robert Attreed of Thames Velo, Rodolpho Neils Gervasio, Overseas Rider and local man Joe Nixon of Ashmei Musette Race Team based in Aldbury. Berkhamsted Cycle Club member James Timmis made a little piece of local history by making the top 10 with a hugely creditable 9th in his first race. Berkhamsted Mayor Garrick Stevens was there to make the podium presentations

The afternoon saw an improvement in the weather, with the rain stopping. The women’s race, featuring around 35 women, had a blistering start with newly promoted top rider Fran Cutts pacing hard around the course, subsequently winning the prizes for the two fastest laps. The women splintered into two main groups, with most of the race being fiercely contested by the 20 strong main group, and featuring local rider Rebecca Fawcett of Berkhamsted Lovello Squadra Donne who was never far from the front coming in 14th at the finish. The three women’s winners were Kerry Middleton of Team LDN, Francesca Hall of DAP Cycling Club and Lucy Lee, University of Bath Cycling Club.

Mike Plowman, Chair of Berkhamsted Cycling club commented ‘It was a great fun day for all, with the hard work of the club’s volunteers reflected in the close safe racing we had during the day, truly putting the Berkhamsted Road Race firmly on the UK racing scene’ Paul Gardner, Race Director, commented, We’ve had great feedback from the riders on our safe well organised race, with most saying they’ll be back again next year’

For more info about the race, please email Paul Gardner, our performance coordinator on performance.berkocc@gmail.com

A huge thank you from the club to all racers, marshals, volunteers, commissionaires and helpers. You know who you are and the event wouldn’t have been possible without you.

Lots of positive feedback and see you all again next year!