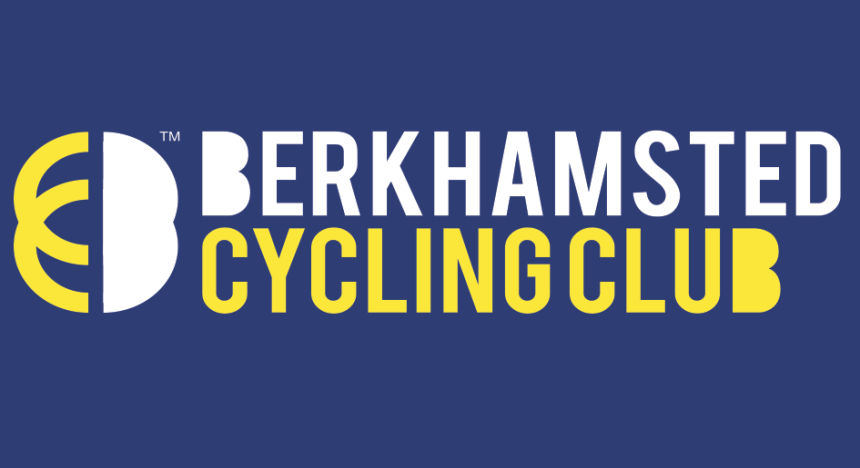 On the 10th November 2017 the club hosted its third AGM at the Kings Arms. As a relatively new cycling club, BCC is already over twice the size of the average club in the UK. This year we hosted a road race, time trial, hill climb and attended dozens of sportives throughout the UK and beyond.
Our members have represented GB for different age groups at a variety of competitive events. We have cycled in 5 continents, but closer to home, we regularly see 65+ riders on our weekly club ride which divides into different routes depending on how far, high or fast our members would like to go.
Its been an incredible year, thanks to everyone at the club for making it possible, and of course to our magnificent membership!
Below are the pictures of our members who won awards this year for their contributions to the club.
From everyone at Berkhamsted Cycling Club – Happy Cycling!

Awarded to the first claim rider who has achieved the best performance results in BCC colours in the view of the Club’s Performance Coordinator.

Awarded to the Club member (excluding ExCo members) who has done the most to support the Club in the eyes of the ExCo.

Awarded to the ride leader (excluding ExCo members) who has undertaken the most ride leading on Club social rides in the view of the Club’s Ride Coordinator.

Awarded to the Club member who has provided the most intentional or unintentional amusement whilst cycling or engaged in Club activities, as judged by the Chairman.

Awarded to the Club rider who sets the best possible standard whilst riding with the Club, as judged by the membership, based on the published criteria.