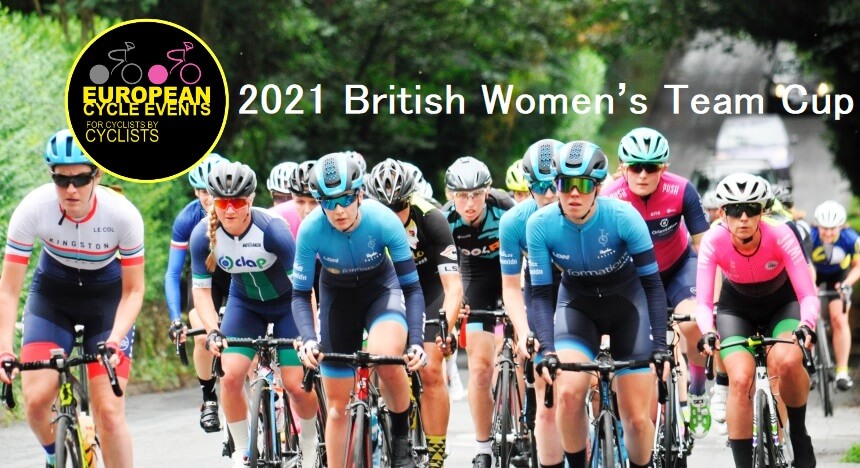 Full results and race reports (from all of the series races) are available on The British Women’s Team Cup website by clicking here.

Results of the Men’s race are available on the British Cycling website by clicking here.

Click on the photo below for images of the day from Trevor Hill. 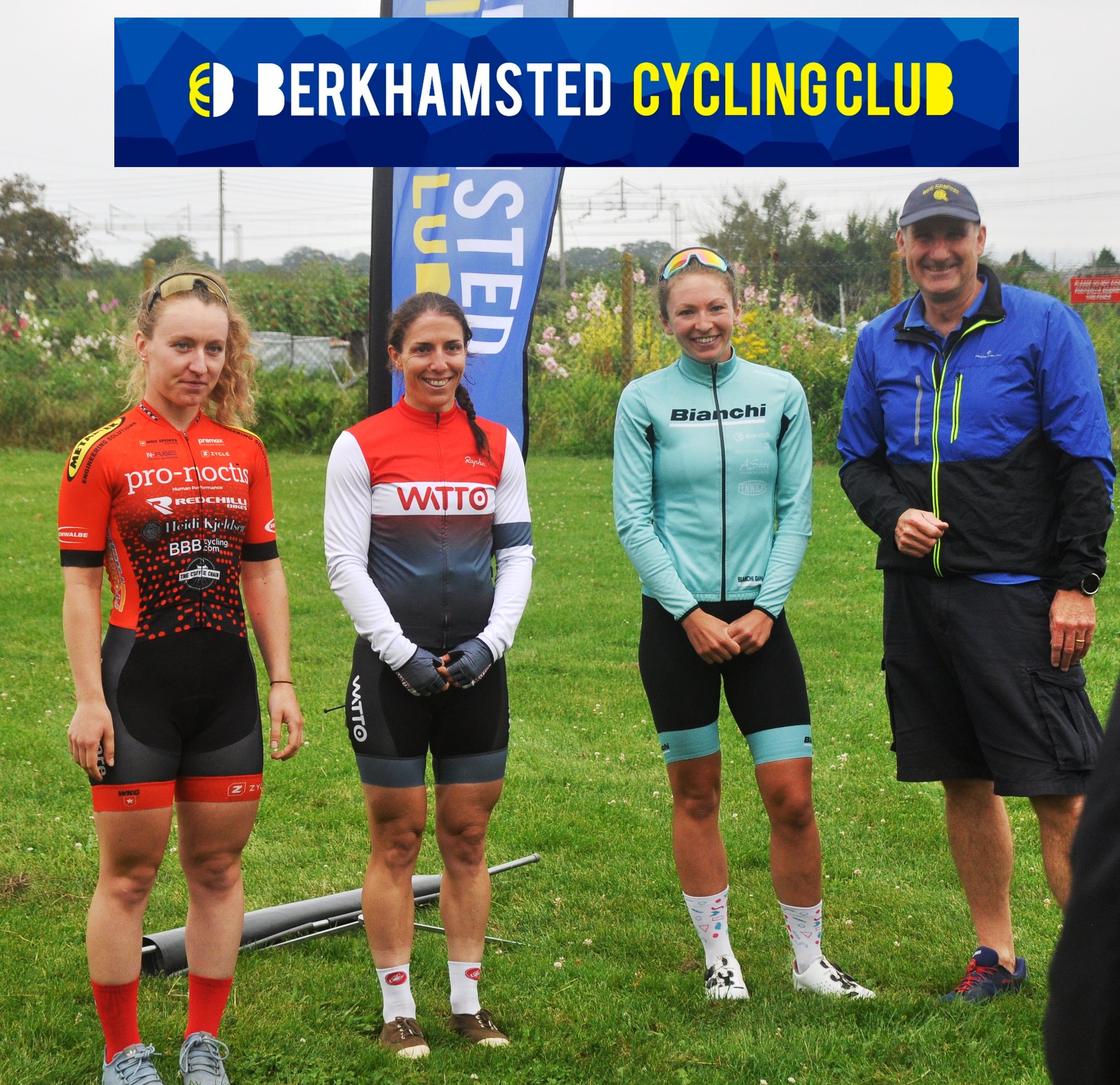 Click on the photo below for images of the day from Paul Gardner. 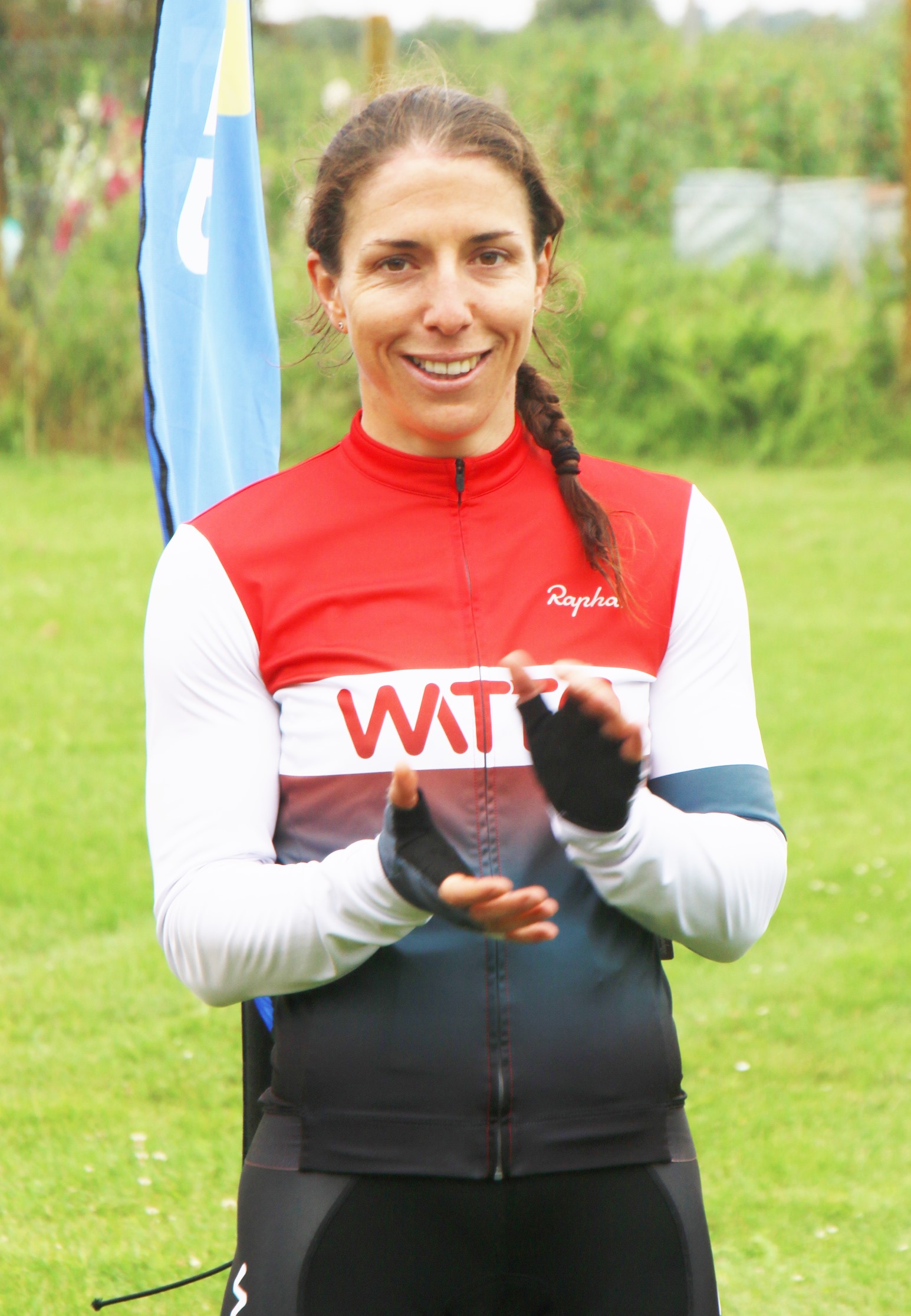 The two races took place on Sunday, July 25, with both men and women completing 12 laps of a 4.2 mile circuit in Mentmore, Buckinghamshire.

Marine, an investment professional from London, riding for Team Watto LDN, triumphed amid a high-level women’s field, including “elite” category racers (racers who compete one level below the professional ranks). The women’s competition formed part of the country-wide British Women’s Team Cup Series, and was the first Team Cup race to take place at full capacity since the start of the pandemic.

The race itself was very competitive, with women completing laps of the course in times between nine and 12 minutes.

Meanwhile Craig Condie, who rides for Bristol South CC, triumphed in the men’s race. The competition began at a furious pace, and by half way a third of the riders were either out of the race or had been lapped by the leaders. At the end of the men’s race, prizes were given out by Martin Tett, leader of Bucks County Council.

The men’s race was also notable for a team of amateurs entered by broadcaster Global Cycling Network and coached by Tom Southam, a sports director at top professional team EF Education Nippo. Their performance will form part of a forthcoming documentary about grassroots racing to be shown on Global Cycling Network.

Julian Ormerod, chair of Berkhamsted Cycling Club said: “It was hugely exciting for spectators to see such high-level racing. Although for the racers themselves I’m sure the experience was a lot more stressful!

“The race was a huge achievement and a huge relief. It’s our club’s largest annual event but because of Covid we have not been able to put in on for the past year. That piled pressure on our return to racing, and thanks to a huge effort behind the scenes, and our amazing team of volunteers on the day, we were able to go ahead. I’m so glad we did – it is great to see exciting, friendly and competitive grassroots road racing again.”

The two races – open to men in categories 3 and 4 and women in Elite and categories 1, 2 and 3 – take place on largely traffic free roads.

The women’s race is part of the British Women’s Team Cup and will be the first full-capacity race in the series to take place in 2021.

Both events start and finish in Mentmore, Buckinghamshire with a 1.5 mile neutralised  section from the HQ to the start.

For more information, visit British Cycling’s page about the event. The course profile can be viewed on Strava here or on Ride with GPS here.

Broadcaster Global Cycling Network have confirmed they will enter a team of six amateur riders, coached by a Education First  Pro Cycling sports director Tom Southam, in the men’s race.

COVID-19 restrictions will mean some changes to normal logistics and procedure on the day – more information will be made available to entrants nearer the time.